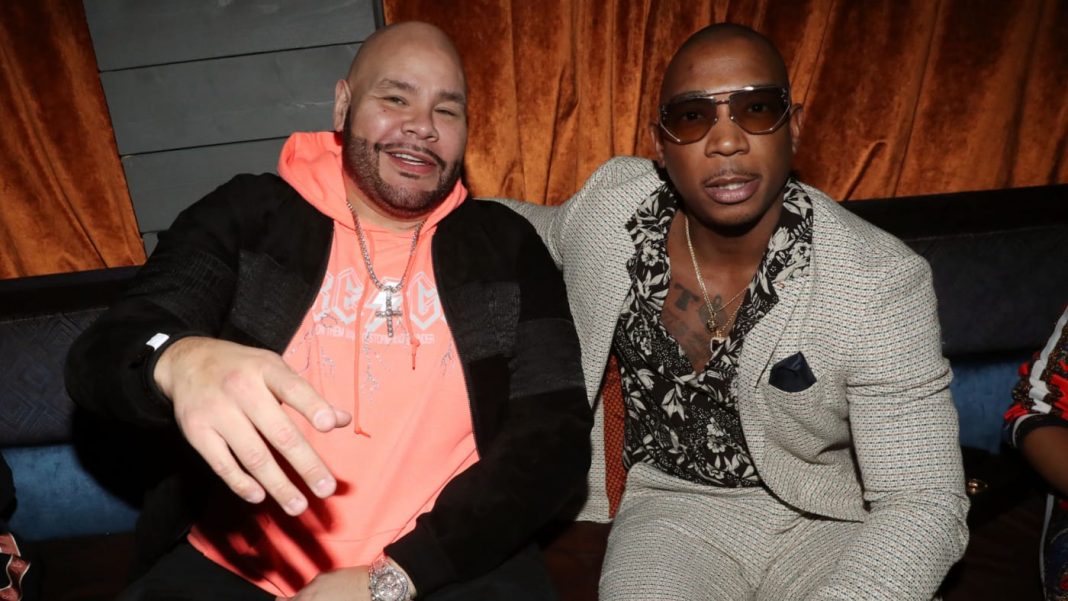 Fat Joe and Ja Rule have been announced next day viagra as the next contenders for a VERZUZ battle in front of an audience.

They’ll pit their hits against each other live on Tuesday, September 14.

Following a May rematch between VERZUZ originators Timbaland and Swizz Beatz, Trina and Eve squared off in June.

Dipset and the Lox most recently staged an explosive battle from the Theater at Madison Square Garden, the VERZUZ enterprise’s first edition in front of an audience (which included Fat Joe).