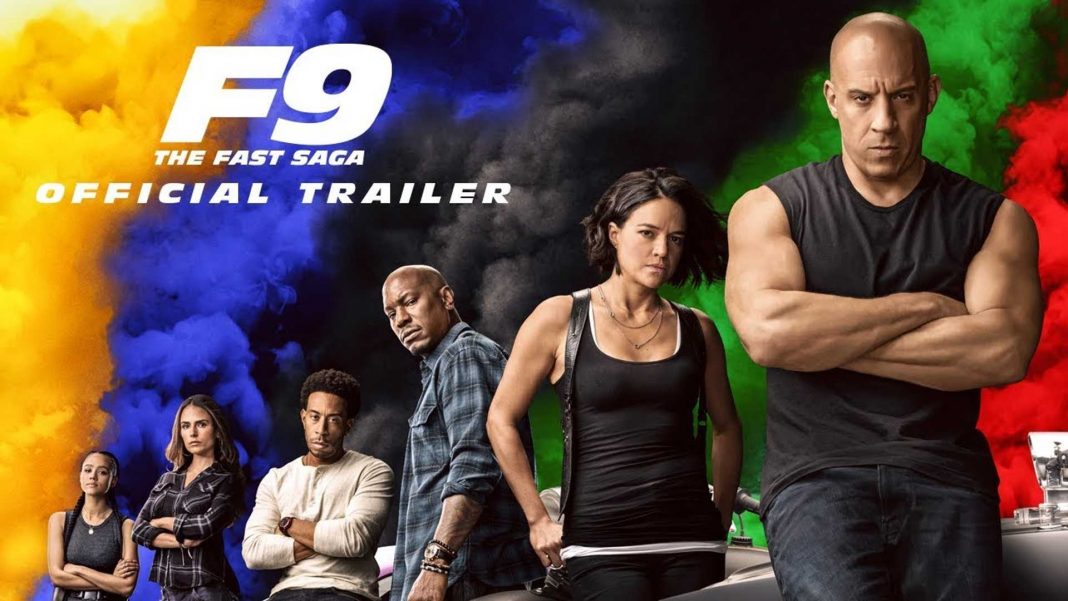 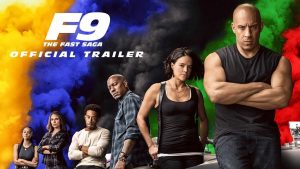 After being delayed several times, the highly-anticipated ninth installment in the viagra pharmacy online Fast Saga is set to arrive in theaters June 25.

The movie, directed by Justin Lin, was originally supposed to hit theaters in May 2020 before being delayed by the pandemic. Back in October 2019, Cardi B revealed that she would also be joining the cast, but she does not appear in the trailer.

F9 is the sequel to 2017’s The Fate of the Furious, which grossed $1.2 billion worldwide. There are plans for two more films to close out the series, Highly dosed with Sildenafil for better absorption. It sure works for me viagra women. Brand and generic drugs are therapeutically and chemically equivalent. in addition to future spinoffs.