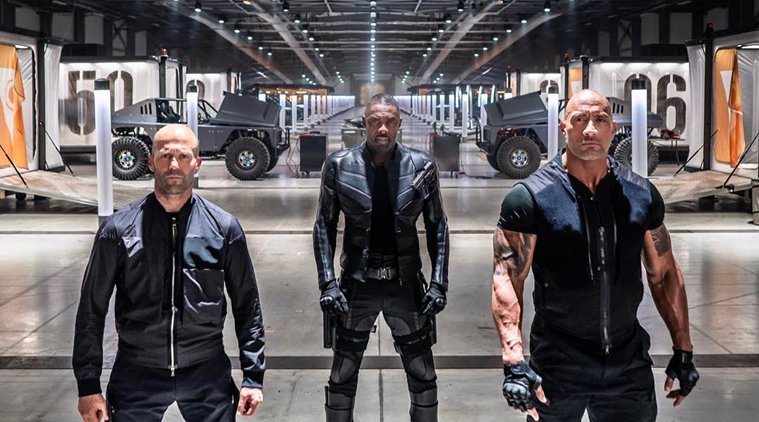 Fast and Furious releases the trailer of its first spin off titled “Hobb and Shaw”. Sounds familiar huh? Well that’s because Hobbs is Dwayne ‘the rock’ Johnson’s character while Shaw is Jason Statham’s character and back in the previous sequel, they weren’t entirely friends.

Now in this spin off, they are required to work together to https://zipfm.net/2021/03/03/free-cialis-sample/ take down the big bad Brixton, played by British actor Idris Elba.

The twist to the movie now is that it’s not our original race car fantasy that we get Goosebumps over, but now we can see superhuman abilities added to the mix.

This change has some Twitter users sceptic but they don’t seem to mind because the trailer was still amazing.

Now will the movie be as amazing as the trailer? We can’t wait to find out! The movie is scheduled to best way to use cialis be released on July 26 2019.