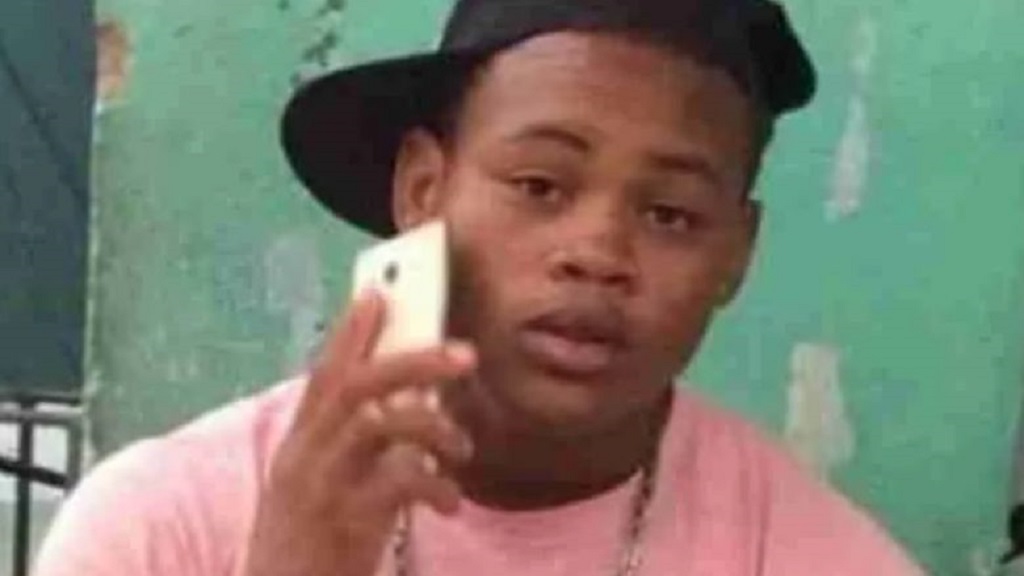 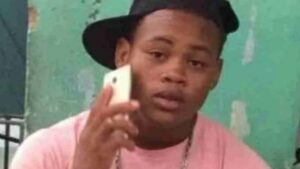 Family members of the 5 persons, who were brutally slain in June, say they are disappointed with Thursday’s sentencing hearing.

The relatives said they were hoping for the death penalty in the case.

The DPP removed the death penalty as an option , noting that Rushane Barnett had pleaded guilty.

The relatives also said they are disappointed that the handing down of the sentence is now scheduled for October 20, as this has further dragged out the case, making it more unbearable.