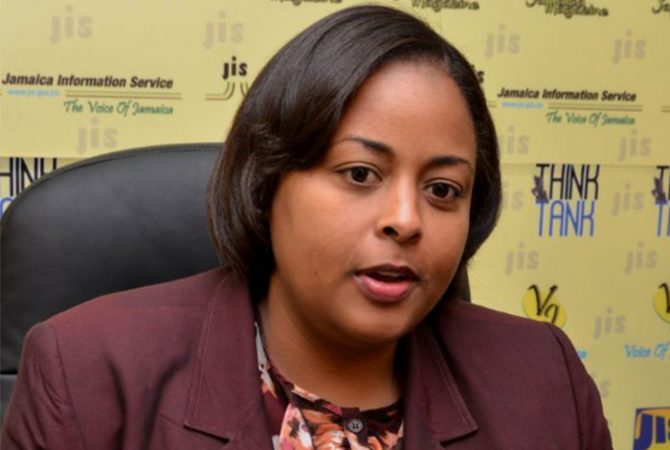 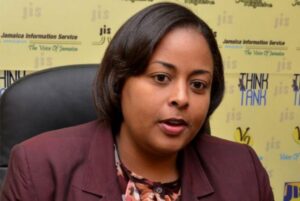 According to experts, artists who buy cialis pill glorify scamming, drug use, and badness through music are being classified as negative influences that cause students to misbehave.

The influence of popular culture and its impact on the behaviour of our children are currently being examined in a multimillion-dollar National Drug Prevalence Survey financed by the Ministry of Health & Wellness.

Health Minister, Dr. Christopher Tufton made the disclosure at a joint press briefing, held Thursday, in conjunction with education officials at the Ministry’s New Kingston offices.

Following the participation of one hundred and sixty 160 students from grades 8 to 10 and twenty Guidance Counsellors, the study revealed that the party drug ‘molly’ was among the substances in demand by secondary students.

Research analyst at the National Council on Drug Abuse NCDA, Uki Atkinson, in her presentation, focused on the impact and influence of our entertainers and the music.

The survey, a follow-up to the NCDA’s Rapid Situation Assessment on Substance Use and Urgent Issues in Secondary Schools, is expected to cost some $16 million, and will be deployed by the National Council on Drug Abuse NCDA, the cialis canadian drug prevention and treatment arm of the Ministry of Health and Wellness.

In June this year, reports that molly, a lab-created drug, was being marketed to young first-time drug abusers between the ages of 12 and 17 surfaced, sparking an ongoing conversation online and in some entertainment circles.

Ms Atkinson further stated that though the use of molly is not novel in Jamaica, it has gotten rx cialis more popular through music.

Skeng, Navaz, and Intense are some of the entertainers who have sung about popping the dangerous drug molly.