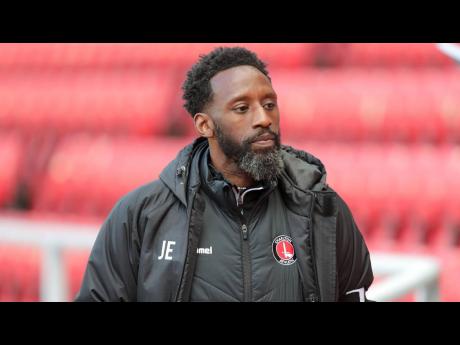 Former REGGAE Boy Jason Euell has resigned from his position as first-team coach with English League One club Charlton Athletic .

Euell was hired in April 2021 after eight years as the Addicks’ Under-21 and Under-23 head coach.

He spent six seasons with the team over two spells, making 171 appearances, and won three caps for Jamaica, scoring one goal between alternative of levitra in india market 2004 and 2006.