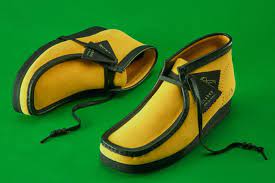 The company made the post on Sunday with a rather lengthy caption that says, “The connection between Clarks and Jamaica goes back a long way. To celebrate this special relationship, we spoke to some of the biggest names in Jamaican culture to find out what Clarks means cialis uk to them. We want to give back to a place that has given us so much. So, we’ve teamed up with Koffee and her Families Rule/MTLT charity that strives to empower kids through training, mentorship and scholarships.”

Social Media users were quick to notice that a number of influential dancehall artistes were not included in the documentary. “Something nuh right about this as a yardie Vybz Kartel should be first on that list of artists,” said one user. Another questioned “No supercat? No little John? Jus the youngers? How you gonna explain a story without the originals. Plus Vybz is the reason for the modern revival around Clarks.”

On a more positive note, someone commented “Love to see it. Clarks is Jamaica, Jamaica is Clarks“. Another user said, “This is a great move. Much respect to this. Love how y’all have grown from a shoe to a brand, to a movement.” 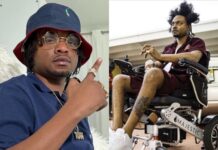 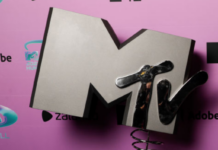 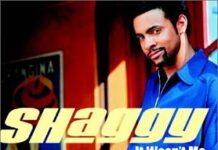 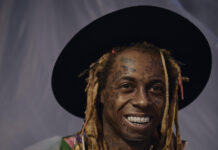 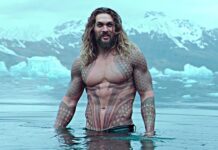