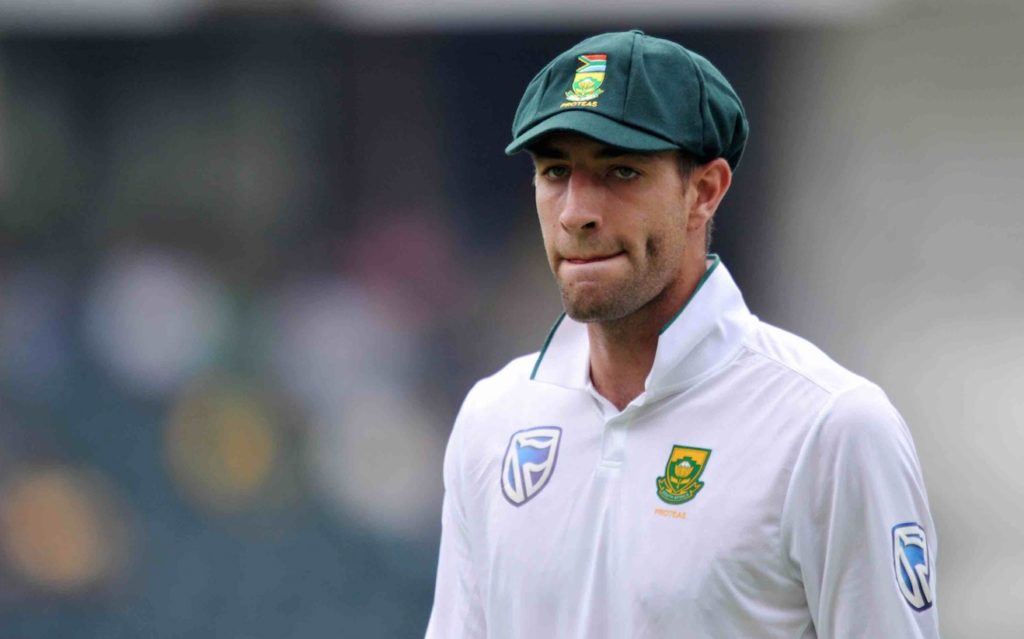 South Africa seamer Duanne Olivier has been ruled out levitra female of the Test series against England through injury.

The 30-year-old has returned home after tearing a hip muscle during the four-day tour match defeat by England Lions in Canterbury which ended on Friday.

South Africa have not yet named a replacement for Olivier, who has taken 59 wickets at an average of 21.93 in 15 Tests.

The first Test of the three-match series begins on Wednesday at Lord’s.