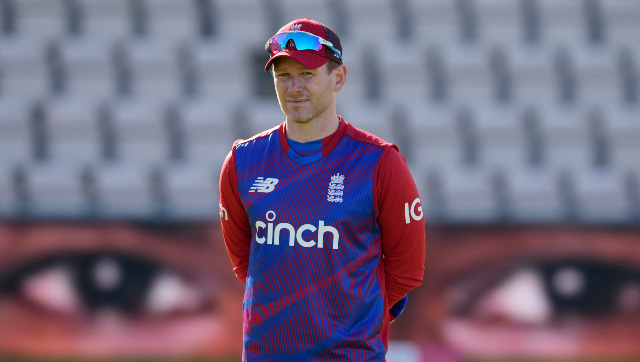 England’s World Cup-winning captain Eoin Morgan is set to retire from international cricket. An official announcement could be made on Tuesday.

Under Morgan, England won the 2019 World Cup and reached the top of the one-day and Twenty20 rankings.

The 35-year-old, who took charge of the T20 side in 2012 and one-day side in 2014, has struggled for form and fitness in recent times, with Jos Buttler the favourite to replace him.

Morgan is England’s leading run-scorer in one-day and T20 cricket with 6,957 and 2,458 runs respectively.