Home Zip Code EMMY ROUND UP 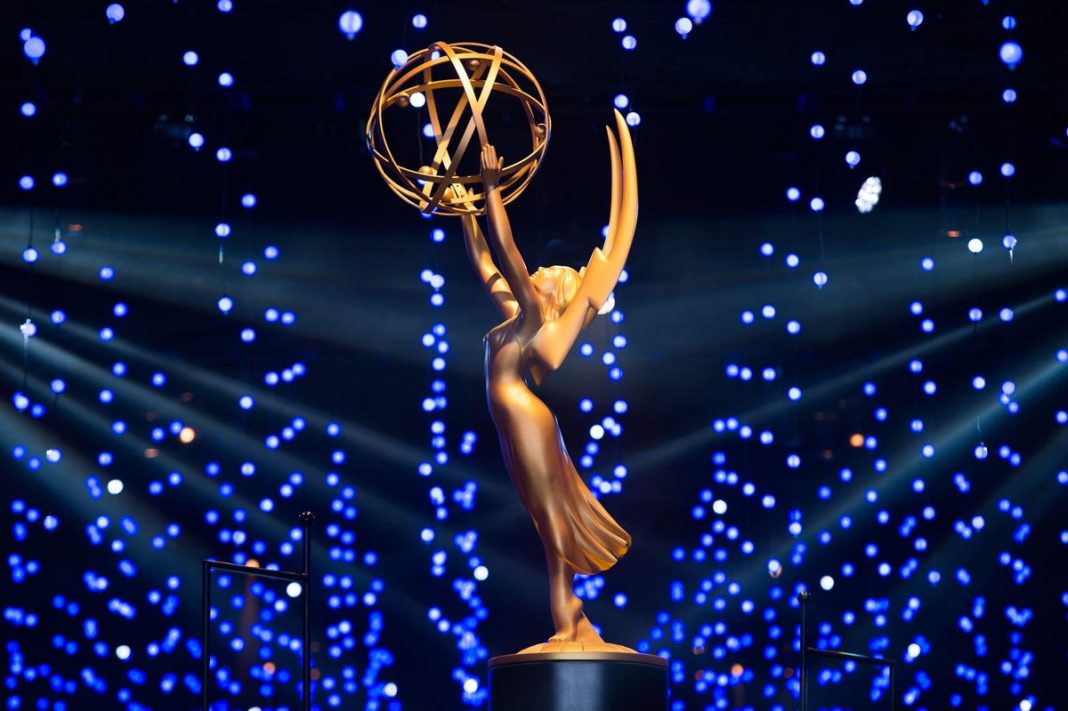 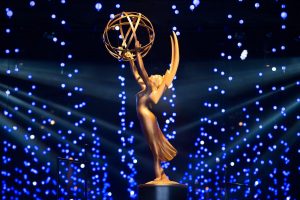 Cedric the Entertainer opened the show with a montage of some favourite TV moments from the last year.

Netflix’s ‘The Crown’ nabbed an Emmy in every category it was up for sweeping all performances in the drama race before going on to win the genre’s top prize. Netflix’s lavishly produced royal show won outstanding drama series at the fourth time of asking, while four of its stars also heard their names called.

And finally, Michaela Coel made history as the first black woman to win an Emmy for ‘ Best Writing’ on a limited series. It is her first Emmy for her brilliantly creative series ‘I May Destroy You’. In her 48 second speech, she encouraged writers to “wade through murky waters in search of their truth and sit comfortably with discomfort’’. She also dedicated her win to victims of sexual assault across the world.