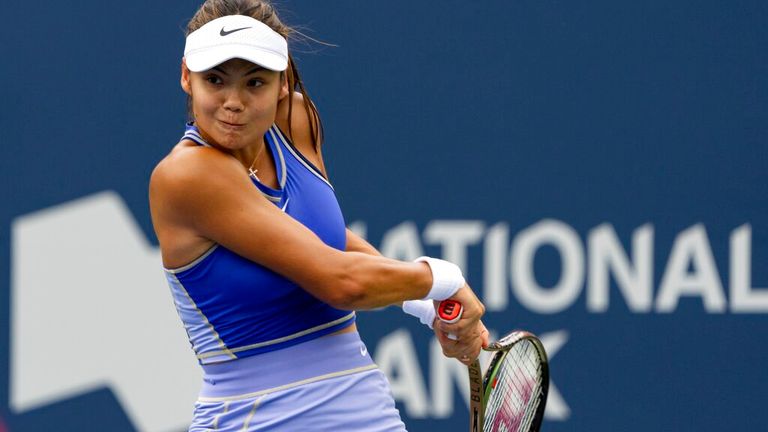 The pair have been drawn together in the first round of the Western and Southern Open in Cincinnati.

Earlier this week, Williams suggested she would soon retire from tennis, saying she will be “evolving away” from the sport after the US Open.

Raducanu is preparing to defend her US Open title later this month.