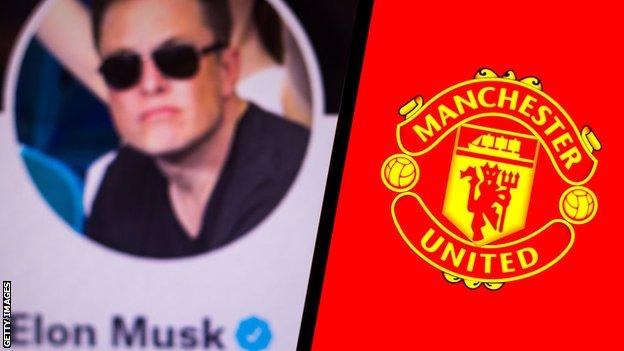 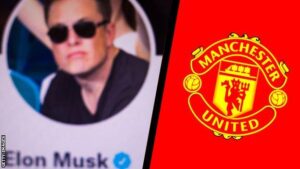 It was news no-one expected, and for a while levitra shop buy it sent social media and the football world into a frenzy.

Was the world’s richest man going to buy Manchester United?

On Wednesday, Elon Musk – who is reported to have a net worth of $270bn according to Forbes – posted on Twitter: “Also, I’m buying Manchester United ur welcome.”

The social network was sent into a frenzy, with the American’s tweet receiving more than 400,000 likes.

It has been a painful start to the new season for United.

They are bottom of the Premier League after two defeats, star player Cristiano Ronaldo could leave, while new signings are failing to materialise.