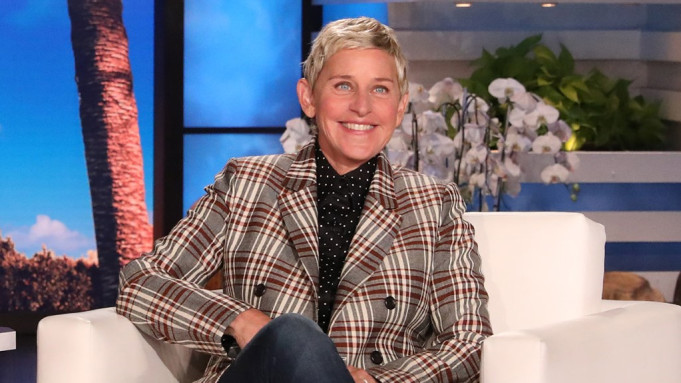 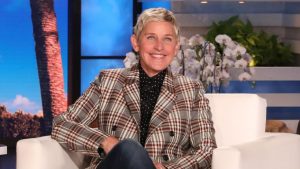 During an interview with the Hollywood Reporter yesterday, levitra bayer original buy Ellen said that she plans to end her long-running talk show after 19 seasons next May.

Ellen has hosted the show since 2003. She told the outlet, “when you’re a creative person, you constantly need to be challenged, and as great as this show is and as fun as it is, its just not a challenge anymore”.

The 63-year-old also said that her decision to end the show was unrelated to last summer’s allegations, “It almost impacted the show. It was very hurtful to me. I mean, very. But if I was quitting the show because of that, I wouldn’t have come back this season”.

The show’s ratings have fallen considerably following allegations of bullying and a toxic work environment on set.

Since the show has been on air, it has won 61 Daytime Emmy Awards and 17 People’s Choice Awards.