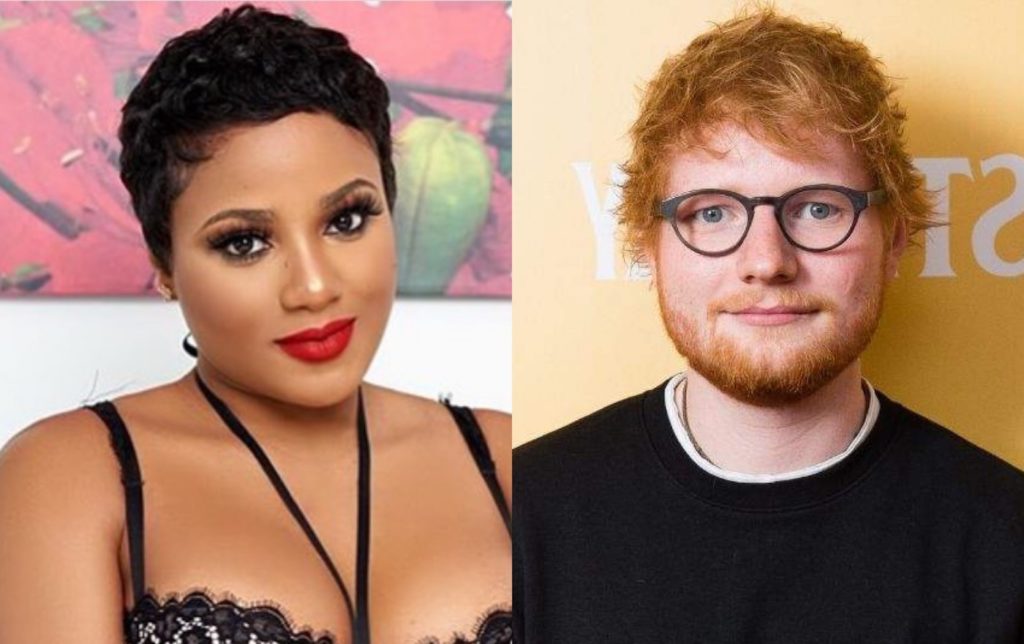 International pop artiste Ed Sheeran in a recent interview expressed his love for Ishawna’s ‘Equal Rights’, a remix to his original 2017 track ‘Shape Of You’

Speaking with Qmusic, a radio station in the Nederlands, the Grammy winner praised the track stating that of all the versions he’d heard, Ishawna’s remix was one that stood out the most.

“I was in the Caribbean and I heard, like, a totally different song,” he shared with the host. “It’s really, really filthy, Caribbean.”

When Ed requested generic levitra in the philippines that the host, Domien Verschuuren, play the track, he sang along almost word for word.

An excited Ishawna later found out about this and instantly took to Instagram to share how she felt as an independent artiste.

When I recorded Equal Rights it was never meant to be a “real” song. I was just so in love with Ed Sheeran song and the riddim just moved me in a way I couldn’t explain. I’ve always wanted to touch on the topic and I just knew it was time. The song went viral immediately, yet it wasn’t on any streaming platforms.

She also shared some words of encouragement, “I say that to say this, NEVER ever real viagra pharmacy prescription let FEAR stop you from pursuing your dreams.

Equal Rights is one of, if not THE MOST ICONIC SONGS OF THIS GENERATION PERIODT!!! Just authentic love💕 Now that’s Legendary.”