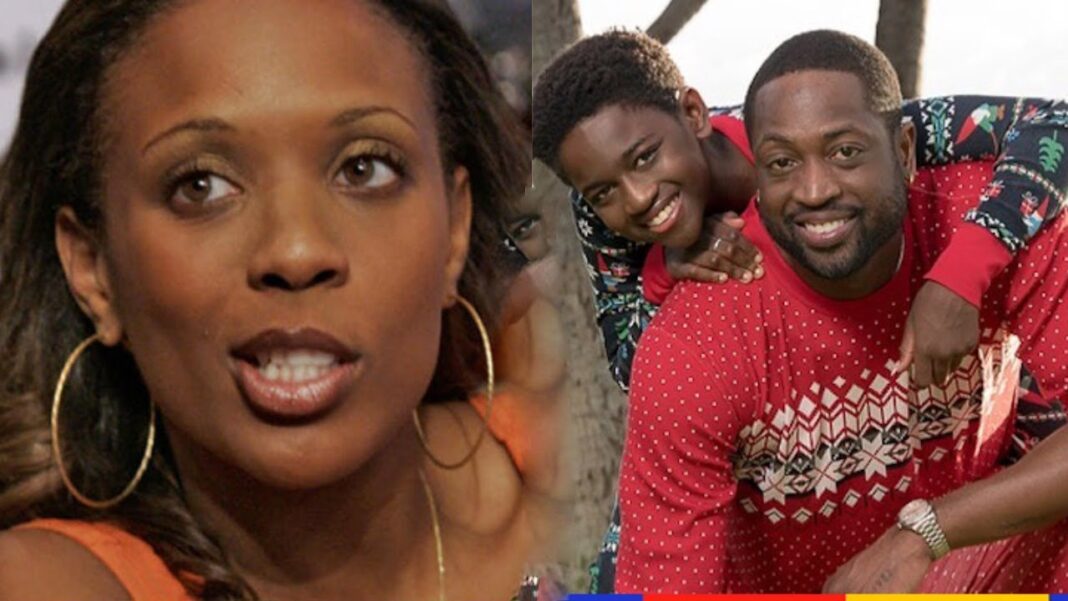 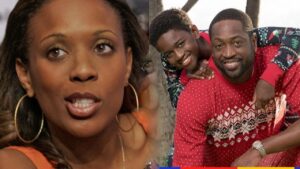 The ex-wife of former NBA superstar Dwyane Wade is indian cialis generic filing a legal petition to block her ex-husband from allowing their transgender daughter to change her gender and name.
She claims that Zaya Wade is being pressured financially to make this monumental decision.
In court documents filed this week that were obtained by The Blast, Siohvaughn Funches-Wade, the star’s first wife and mother of his two oldest children begged a judge to impose an order that would ban their 15-year-old trans daughter Zaya from legally changing gender from male to female until she is 18.
Siohvaughn fears that Zaya is being pressured into the permanent change by her father, who “is positioned to profit from the minor child’s name and gender change with various companies through contacts and marketing opportunities including but not limited to deals with Disney.”.
She also alleges that because Zaya’s transition has been highly publicized, “there will likely be media pressure on the minor child.” She asks that Zaya make this decision for herself when she is “at the age of majority” in two and a half years.