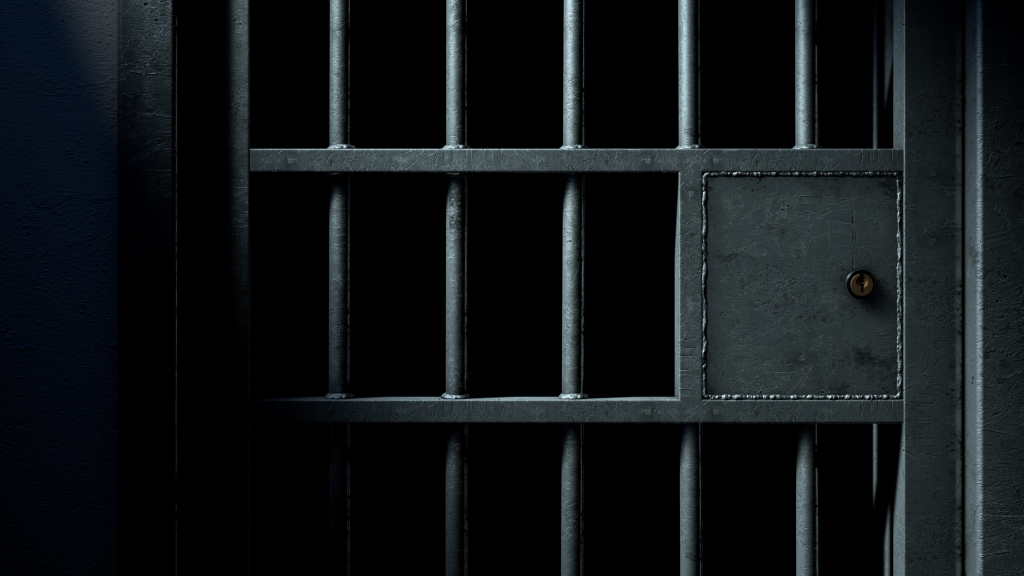 Goldson is a major player in the Guns for Drug Trade between Haiti and Jamaica.

Reports are that on April 14, 2021, about 9:00 p.m., the Narcotics Police were on an operation at the Jam World Fishing Village in Portmore, St. Catherine, when indian cialis generic Goldson was arrested.

He later confessed to having just arrived from Haiti.

At the time of his arrest Goldson was found in possession of two illegal firearms with 13 rounds of assorted ammunition, approximately 12 pounds of cocaine and sixty-four thousand US dollars which were proceeds of a large quantity of ganja that he trafficked to Haiti.

The sentences are to purchase cialis on line run concurrently.

He was committed to the Circuit Court to answer to additional charges under the Proceeds of Crime Act which will be heard in May of this year.