is a generic pill for levitra
Tuesday, February 7, 2023 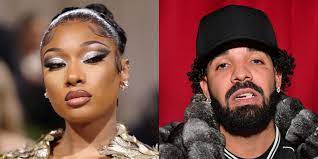 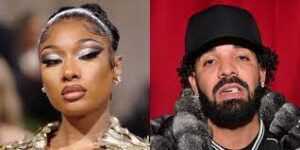 A track on Drake and 21 Savage’s new album appears to be mocking Megan Thee levitra tab 20mg Stallion over the alleged Tory Lanez shooting.
Drake and 21 Savage’s joint album, “His Loss”, dropped early Friday morning. The new record, with several songs referencing women, seems to be taking a dig at the “Savage” rapper.
In the opening lines of the first verse in “Circo Loco”, Drake raps, “This b lies, but she’s still a stallion / She doesn’t even get the jokes but she’s still smiling.” Fans were quick to point out that the line refers to the shooting incident with Tory Lanez and Megan.
In Megan’s response to Drake, she took to Twitter and wrote, “Since when…is it cool to joke abt women getting shot! You n especially RAP N ARE LAME! Ready to boycott bout shoes and clothes but dog pile on a black woman when she say one of y’all homeboys abused her.”

In a follow-up tweet, she added, “People attack me y’all go up for it, I defend myself now I’m doing too much … every time it never ends and this did NOT happen until I came out and said I got shot.”