Home Zip Code DRAKE TO RECEIVE ARTISTE OF THE DECADE 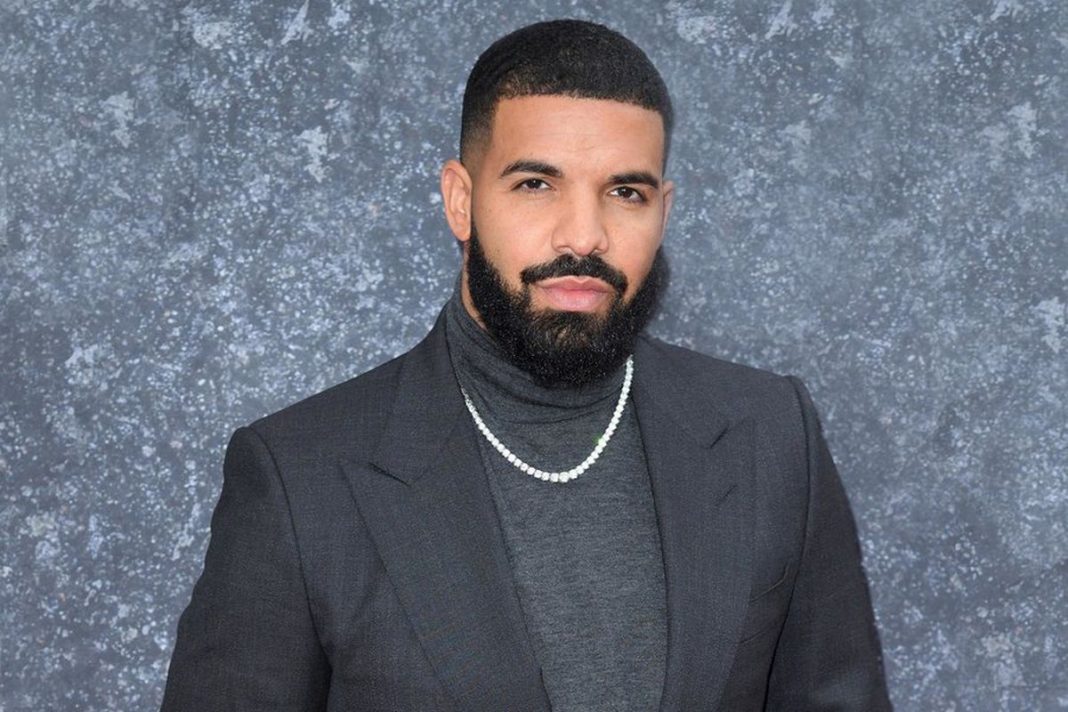 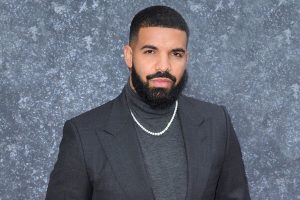 Drake set to receive his Artiste of the Decade Award at the 2021 Billboard Music Awards and has been dubbed Billboard’s top artiste of the 2010s.

Drake was ranked No. 1 based on performance on the Billboard Hot 100, the Billboard 200, as well as through social-media data mail uk viagra and touring revenue.

Drake holds the record for the most Billboard Music Awards with 27 wins and this year he is nominated in seven categories.