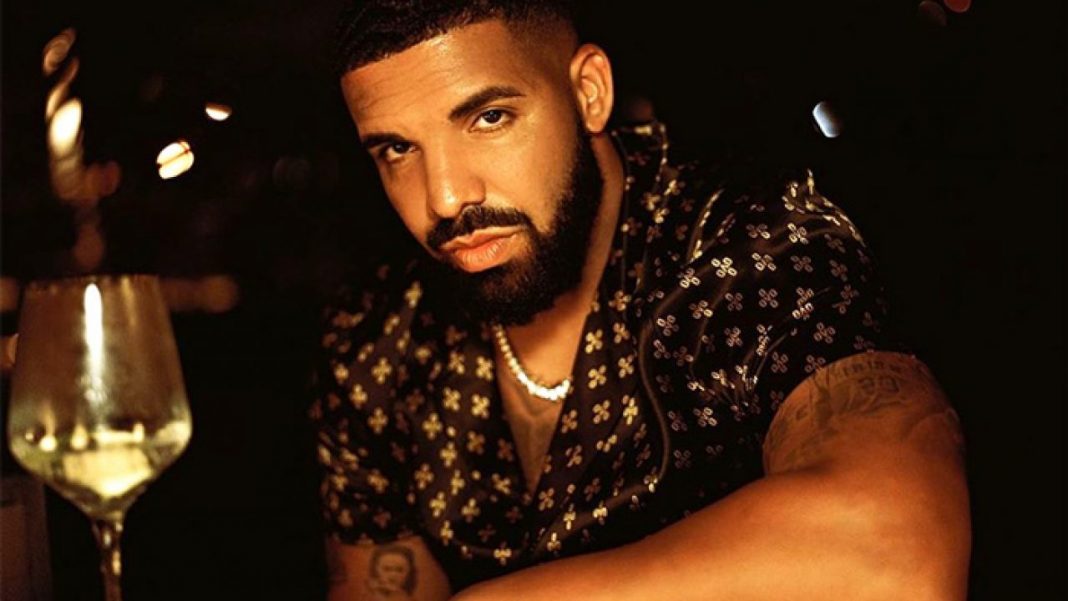 Share on Facebook
Tweet on Twitter
Drake extends his record for the most top 10s on Billboard’s Streaming Songs with his two latest features, on DJ Khaled’s “Popstar” and “Greece,” which debut at Nos. 3 and 4, respectively, on the list dated Aug. 1.
“Popstar” and “Greece” bow with 28.4 million and 22.1 million U.S. streams, respectively, in the tracking week ending July 23, according to Nielsen Music/MRC Data.
The tracks become Drake’s 45th and 46th top 10s on Streaming Songs, which began in January 2013.
He now boasts 27 more top 10s than his closest competitor, Post Malone.
Drake has tallied seven top 10s in 2020, starting with his feature on Future’s “Life Is Good” (No. 2 peak in January).
He led the list for three weeks in April-May with “Toosie Slide” and debuted three more top 10s in May: “Pain 1993,” featuring Playboi Carti (No. 3); “Chicago Freestyle,” featuring Giveon (No. 6); and “D4L,” with Future and Young Thug (No. 10).
As for DJ Khaled, he now has six Streaming Songs top 10s, with “Popstar” and “Greece” his first since “Wish Wish,” featuring Cardi B and 21 Savage, debuted and peaked at No. 10 in June 2019.
Concurrently, “Popstar” bows at No. 3 on the multi-metric Billboard Hot 100, followed by “Greece” at No. 8.
As previously reported, the songs are Drake’s 39th and 40th Hot 100 top 10s, breaking him out of a tie with Madonna for the most in the chart’s 62-year history.