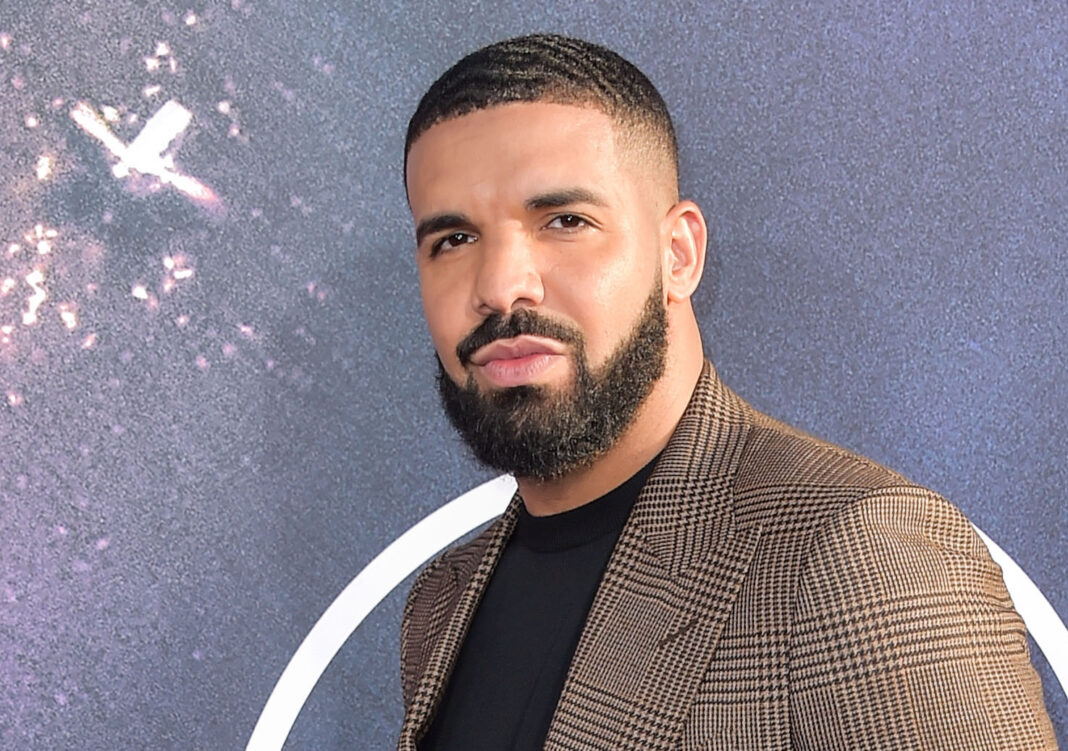 The 2021 ranking, which was revealed earlier this week, placed the Certified Lover Boy at number four with an estimated pre-tax income of $50 million.

Drake commented a single laughing emoji in response to Boardroom’s Instagram post, but it is unclear if the ‘Girls Want Girls’ artiste simply found the $50 million estimation hilarious, or he was just getting a kick out of the list itself.

JAY-Z topped the 2021 list of hip-hop’s top earners with $450 million, followed by Kanye West with $250 million, Drake was one spot below Diddy, whose earnings were $75 million.