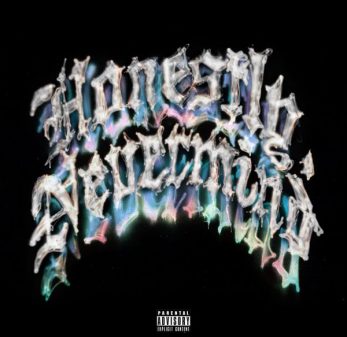 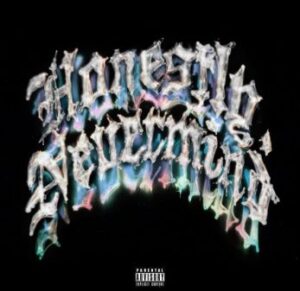 This comes just nine months after buy levitra on line canada releasing his last album. The album consists of 14 tracks and features a mix of dance and house music. It was executively produced by Drake, Noah “40” Shebib, Oliver El-Khatib, Noel Cadastre, and Black Coffee and features 21 Savage as the sole guest.

Along with dropping a new album, Drake has also launched his new radio show ‘Table for One’ on Sound 42 on SiriusXM.

‘Honestly Nevermind’ is dedicated to the late Virgil Abloh.