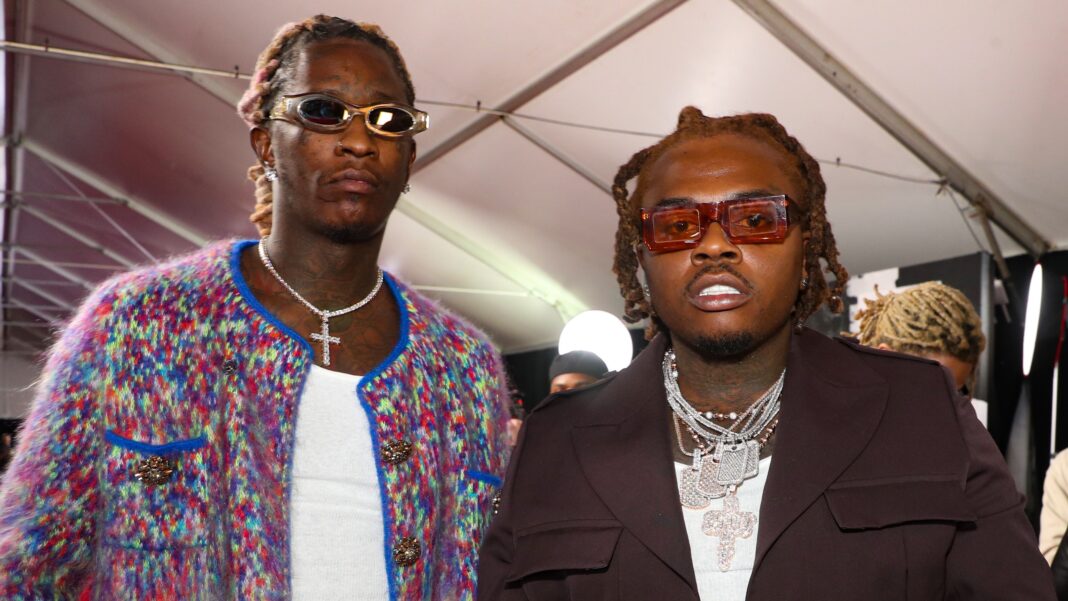 The move first began as a petition earlier this year in response to the YSL indictment in which Young Thug and Gunna were named, with more than 64,000 viagr a pfizer signatures having been amassed in the months since.

This week, the call to action was expanded with the publication of an open letter in both the New York Times and the Atlanta Journal-Constitution.

Companies including WMG, Sony Music Group, Universal Music Group, BMG, Quality Control, and others have also added their names to the letter.