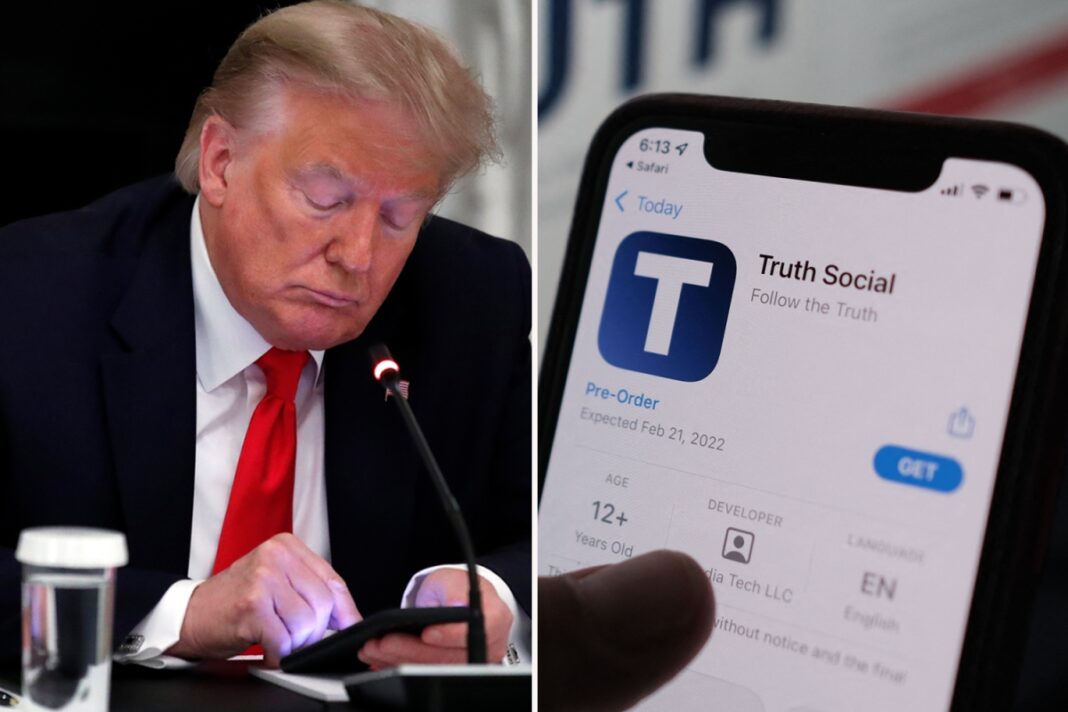 He said the platform would “stand up to the tyranny of big tech”, accusing them of silencing opposing voices in the US.

Social media played a pivotal role in Trump’s bid for the White House and was his favourite means of communication as president.

But Trump was banned from Twitter and suspended from Facebook after his supporters stormed the US Capitol.

Social media firms were under pressure throughout Trump’s presidency to ban him, with his posts criticised as insulting, inflammatory or peddling outright falsehoods.

Last year Twitter and Facebook began deleting some of his posts or labelling them as misleading, such as one in which he said Covid was “less lethal” than the flu.