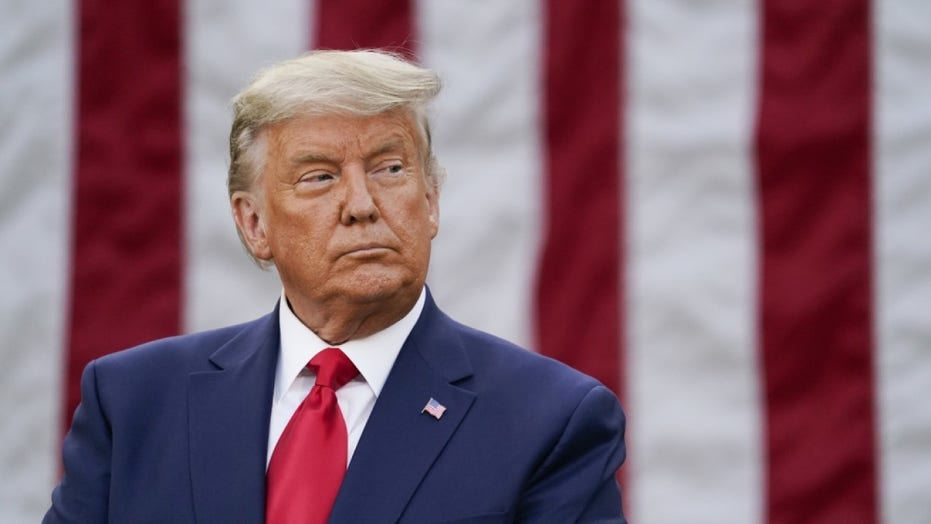 Former US President Donald Trump has asked a judge to freeze a justice department investigation of files seized from his home in an FBI search.

In a lawsuit, his legal team asked that an independent lawyer be appointed to oversee documents that agents removed from Mar-a-Lago in Florida this month.

Eleven sets of classified files were taken from Mr Trump’s estate on 8 August, according to the FBI.

Mr Trump is being investigated for potentially mishandling documents.