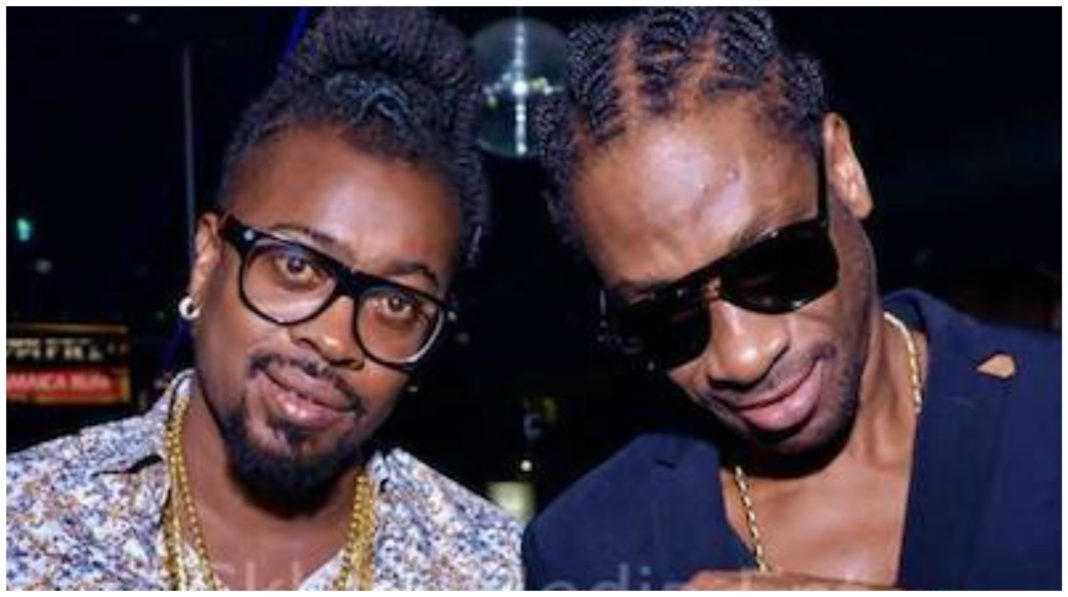 A documentary about the compelling rivalry prices levitra between Bounty Killer vs. Beenie Man to friendship is in the works.

Bounty Killer made the revelation while speaking in a televised interview.

The rivalry was cemented at Sting 1992 when both artists were just emerging on the scene.

The clash played a cialis canadian huge role in propelling their careers and years later they continued the lyrical back and forth in their songs and performances.

These days the two veteran deejays have moved past the 20-year-old feuds, and have performed together and are also instrumental in the lives of each other’s person home life.