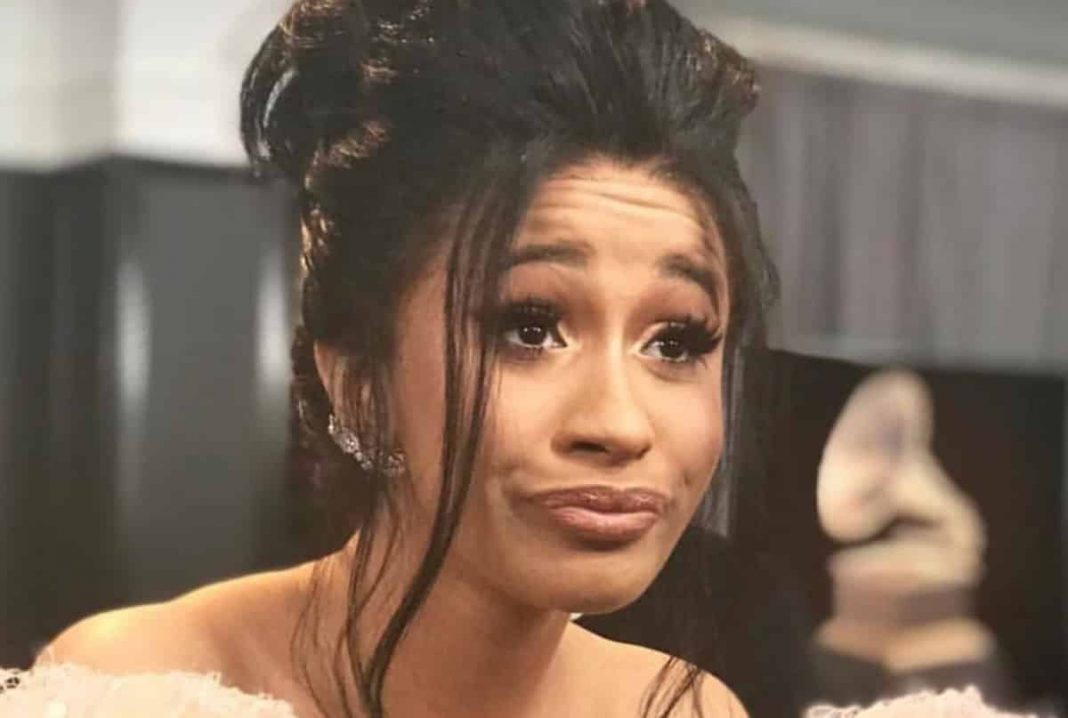 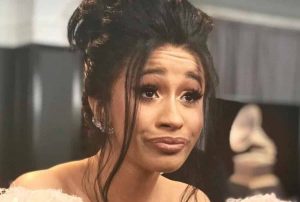 A doctor has expressed concern for rapper Cardi B after she posted a picture of her swollen feet.

Last week, the rap star posted a graphic photo of her swollen feet, which she attributed to her recent plastic surgery after giving birth to her daughter Kulture in July.

However Dr. Terry Dubrow, who stars on the hit series “Botched” which help people with cosmetic surgery gone bad, beleives the rap star could be experiencing an obstruction of flow back to the heart.

Last month, Cardi revealed she was giving up millions in bookings by cancelling a string of shows, after experiencing the complications.