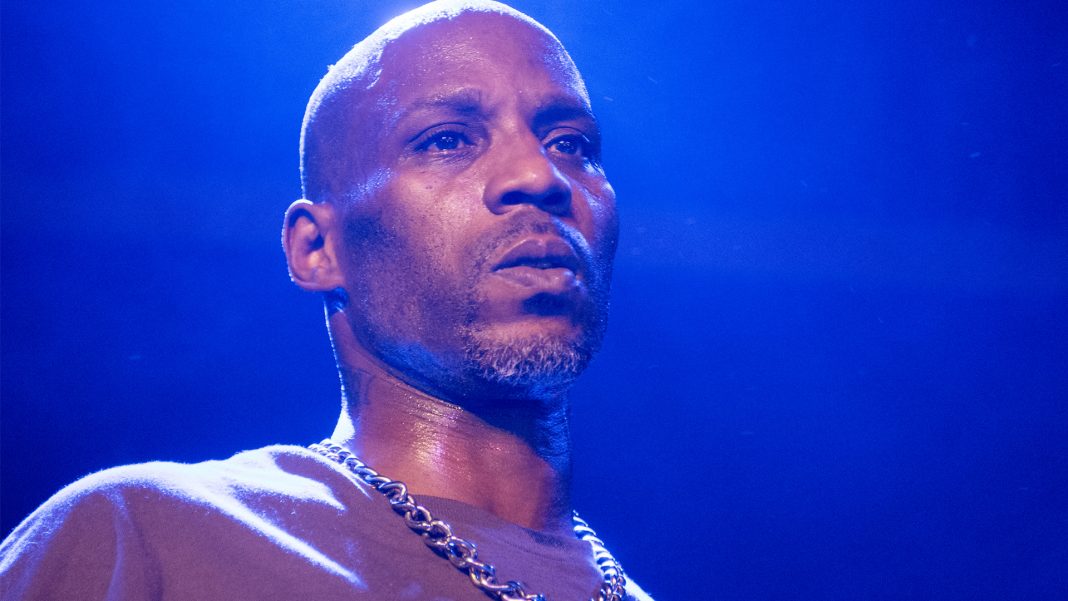 DMX’s first posthumous album ‘Exodus’ has been announced and will arrive later this month.

The legendary rapper died on April 9 at the age of buy levitra in india 50.

He was first hospitalised following a heart attack as a result of a reported overdose on April 3, where he had remained in intensive care since.

Prior to his death, DMX had returned to Def Jam Records, the label that released his most popular albums including his classic 1998 debut ‘It’s Dark And Hell Is Hot’, and he had also revealed he was working on his next project.

Today, X’s friend and longtime collaborator Swizz Beatz announced that the rapper’s first posthumous album ‘Exodus’ will be released via Def Jam on May 28.