Home Z- Sports Djokovic granted Australia Visa after being deported in January for not being... 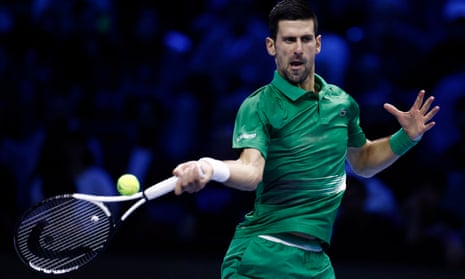 A year after Novak Djokovic’s high-profile deportation from Australia because he is not vaccinated against COVID-19, the 21-time Grand Slam champion is set to be granted a visa to enter the country so he order viagra online can compete at the Australian Open in January.

The Australian Broadcasting Corp. said Tuesday it had confirmed newspaper reports that the immigration minister would put aside a potential three-year ban from entry that Djokovic, a 35-year-old from Serbia, had faced as a foreign citizen whose visa was revoked.

The Australian Border Force previously explained that exclusion period could be waived in certain circumstances — and that each case would be assessed on its merits.