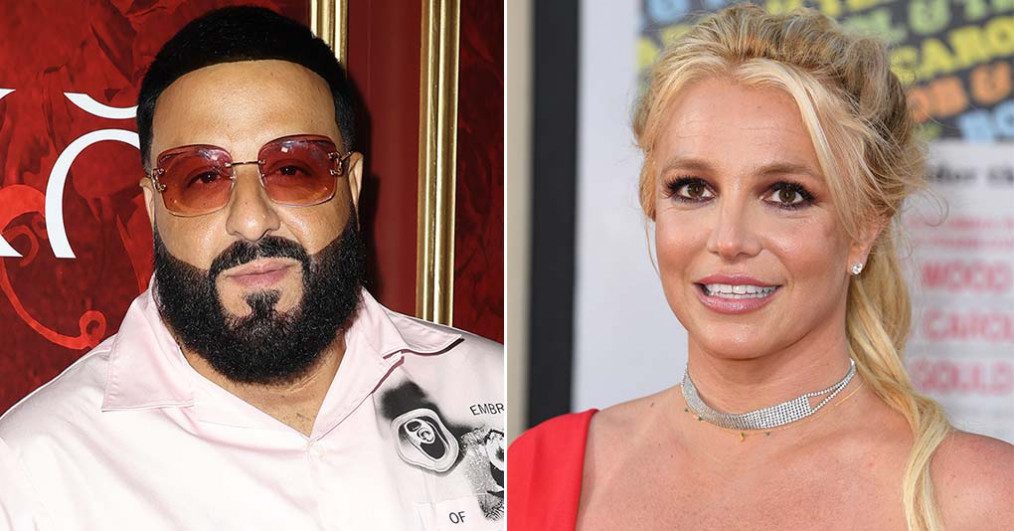 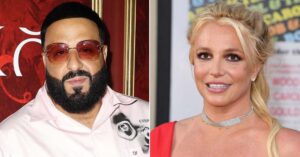 DJ Khaled is eyeing his next mexico viagra no prescription big collaboration.

Fresh off the release of his new album God Did, the hip-hop mogul revealed that Britney Spears is on his short list of collaborators.

During an interview with “Extra” at Sunday’s VMAs, he was asked if he would ever collaborate with the pop superstar, who just worked with Elton John on “Hold Me Closer.”

“I would collaborate with anyone that’s representing the love of the music,” Khaled said. “Collaborating is a beautiful thing. It is important that we come together and make great songs.”

He then added, “To answer your question, of course I would, I am ready!”

God Did is expected to debut at the top of next week’s charts.