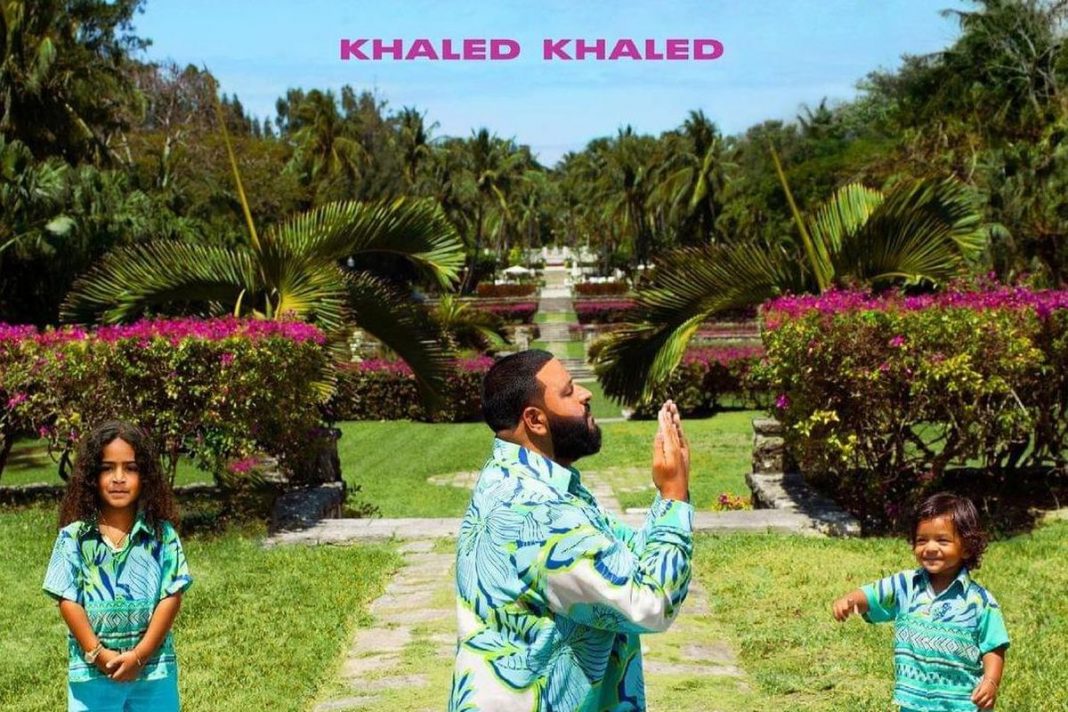 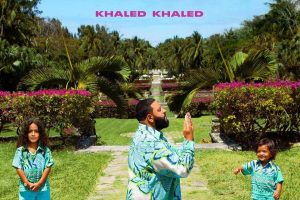 Rapper and producer, DJ Khaled, lands at the top position on the Billboard 200 charts with his album ‘Khaled Khaled‘.

The 14-track project was released cialis order on April 30. The star-studded project, which features appearances from Drake, Cardi B, and Justin Bieber, opened with 93,000 equivalent album units earned, of which 14,000 were in album sales.

He expressed himself on the gram earlier today, showing his appreciation to his fans for making his project hit the number spot. “GREAT MORNING!!!!!FANLUV Let’s go GOLFING, thank you for making #KHALEDKHALED the #1 #album in the country @billboard !! let’s celebrate this #1!! He even shared a little surprise with us… “