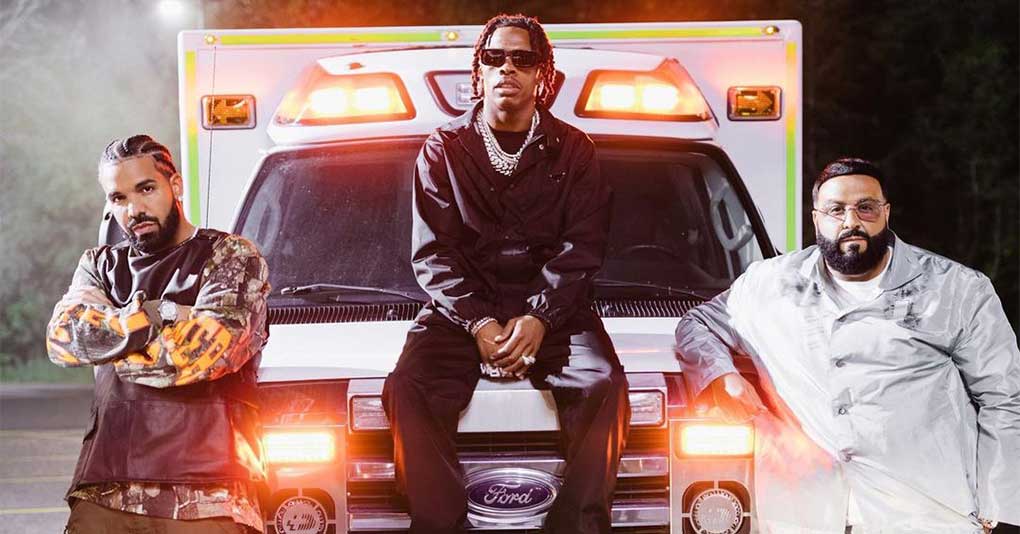 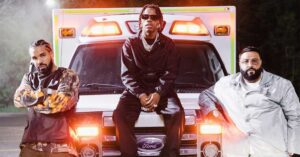 On Friday, the mega-producer delivered his new track “Staying Alive” along with its official video.

Featuring Drake and Lil Baby, the release serves as the lead single off Khaled’s ‘God Did’, which he announced back in July.

This isn’t the first time Khaled has best price for propecia worked with Drizzy and Lil Baby.

He connected with the former on a number of hits, including “I’m on One,” “Popstar,” “Greece,” and “No New Friends.” He and Lil Baby also joined forces on “Every Chance I Get,” “You Stay,” and more.

God Did will arrive on August 26.