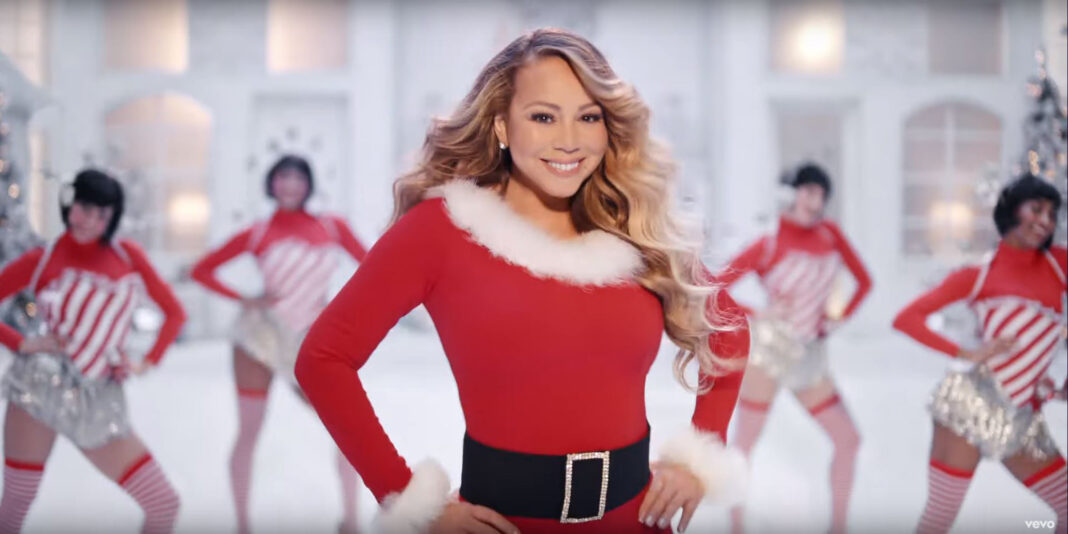 A dispute has broken out over which US pop singer can lay claim to the title Queen cheap cialis without prescription of Christmas after Mariah Carey attempted to trademark it.

Elizabeth Chan, who exclusively performs Christmas music, has filed a formal objection to the claim.

And fellow singer Darlene Love took to Facebook to say she has been Queen of Christmas since before Carey rose to fame.

The trademark bid was filed in March 2021 but has only recently cialis fast been made public.

It is still under consideration.