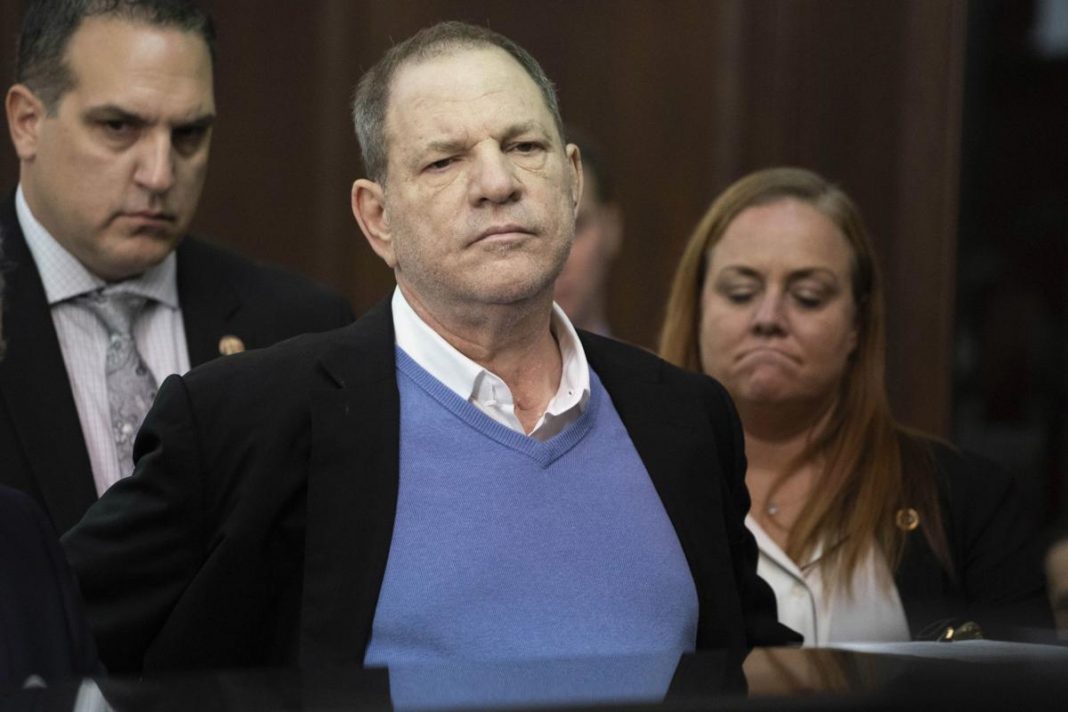 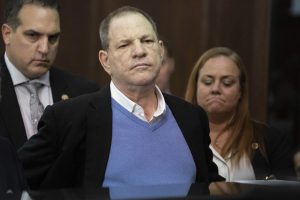 Disgraced film producer Harvey Weinstein and his former studio’s board members have reached a tentative deal with women who accuse him of sexual misconduct.

He will stand trial in New York in June on criminal charges brought by two women, including rape.

The 67-year-old is one of Hollywood’s most famous producers and has worked on a number of award-winning films, including Shakespeare in Love, The King’s Speech and The Artist.