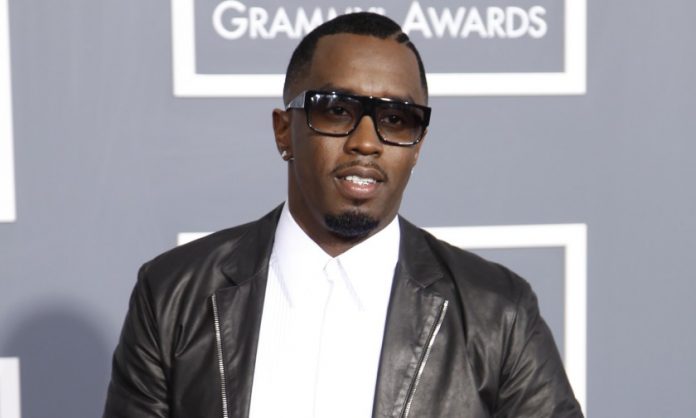 Sean “Diddy” Combs has filed a $25 million lawsuit against his former clothing brand, Sean John, and the company’s new owner Global Brand Groups USA.
According to a complaint filed on Thursday, Sean John, which has launched a new women’s clothing line with the brand Missguided, used the mogul’s image, likeness, and persona without his permission.
Combs founded the company in cheap viagra overnight 1998. He sold stakes to GCG USA in November 2016 for an estimated $70 million and still owned 20 percent, according to Forbes.
In the lawsuit, Combs claims that the companies fabricated quotes in an article that made it seem as though he endorses the Sean John x Missguided clothing line. His image was also included in a 40 second video campaign in promotion of the new collaboration.
Jonathan D. Davis, Comb’s lawyer, says he disapproves of using his image to promote a brand he no longer wishes to be associated with.