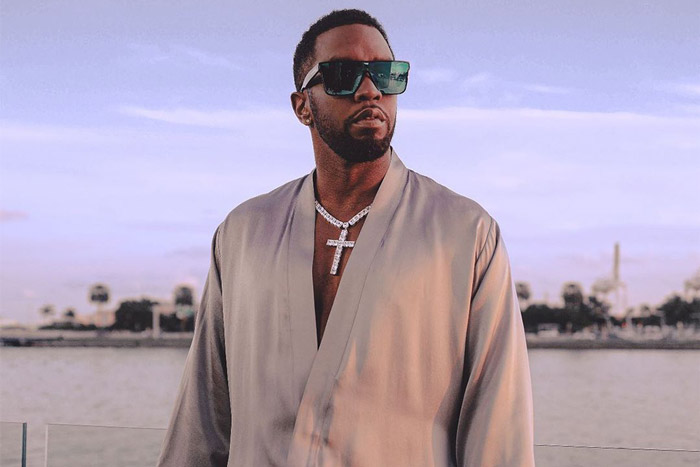 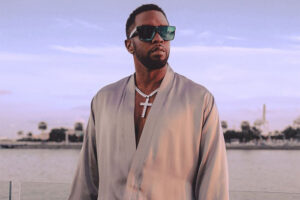 It is official, Diddy is back!

Diddy, who has now adopted the moniker, ‘Love’, has launched his R&B record label Love Records in partnership with Motown Records. The new label will be dedicated to R&B music and will release singles and collaborative projects from a collective of world-class artists, producers, and songwriters.

In addition, he has also signed a one-time album deal with Motown. The album, which is set to arrive this summer, will be executively produced by him and will mark the first release on Love Records.

It’s been over six years since Diddy released his last project, ‘Money Making Mitch’. Last year, he announced plans for an R&B album called ‘Off the Grid’, but it was never released.