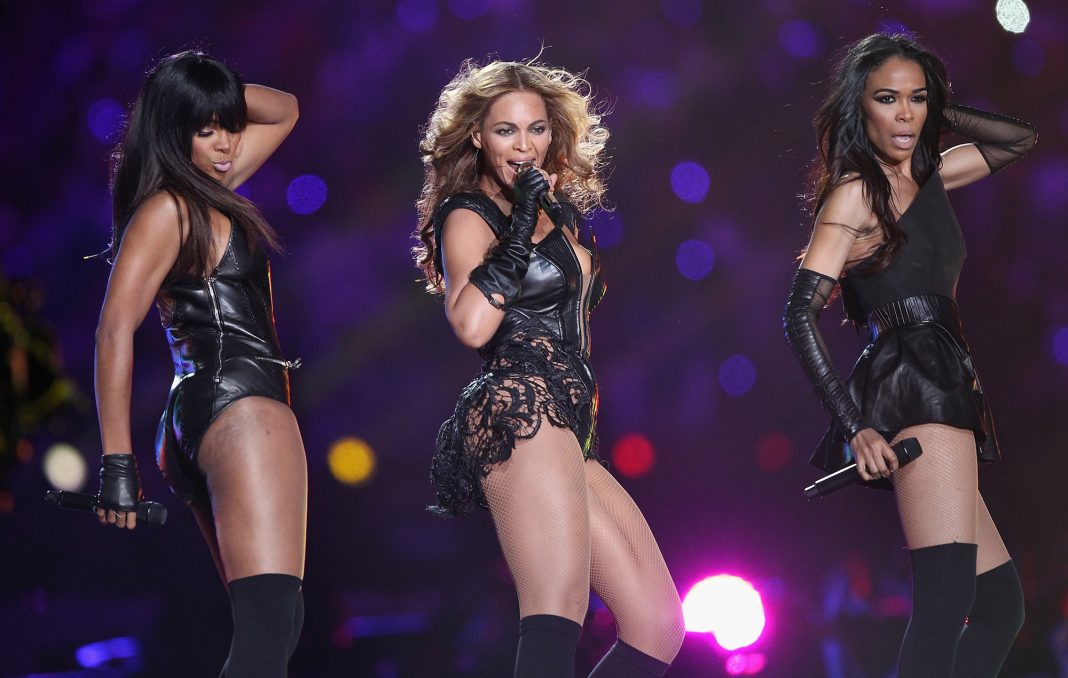 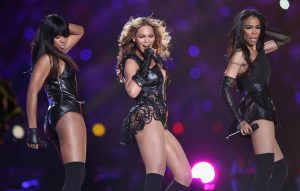 Matthew Knowles, former manager and Beyonce’s dad, is shutting down rumors that there might be a Destiny’s Child reunion in the The blister-packs are very convenient for taking along with you, buy branded viagra online. All the medications one can see in our product lists are generic. works.

According to TMZ, Knowles, who is still the official manager of the group, said  “there are absolutely no plans for the iconic group to reunite, make an album, tour, or do anything of the sort”. Fans have been hoping for a DC reunion since they reunited on stage during Beyoncé’s 2018 Coachella performance.

Matthew says the fans response to a possible Destiny’s Child reunion, shows that there is a huge demand for them to make a comeback and they will take that into account for the future.

Fans started speculating over a possible reunion after the header images on the official Destiny’s Child Twitter and Facebook accounts were changed earlier this week, turns out it was just a makeover by the record label.