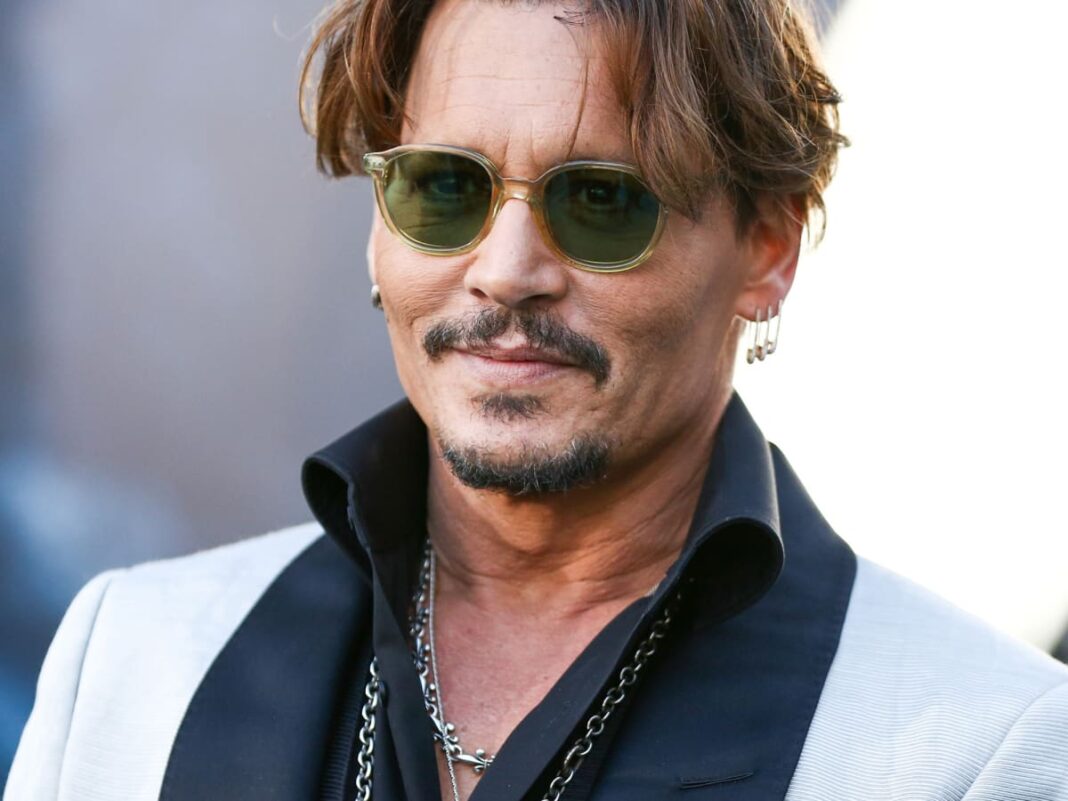 The actor, 59, was the major lead in five Pirates movies over the past 15 years

Depp sued Heard over the Washington Post op-ed in 2018 that didn’t identify him, but clearly branded him as a domestic abuser