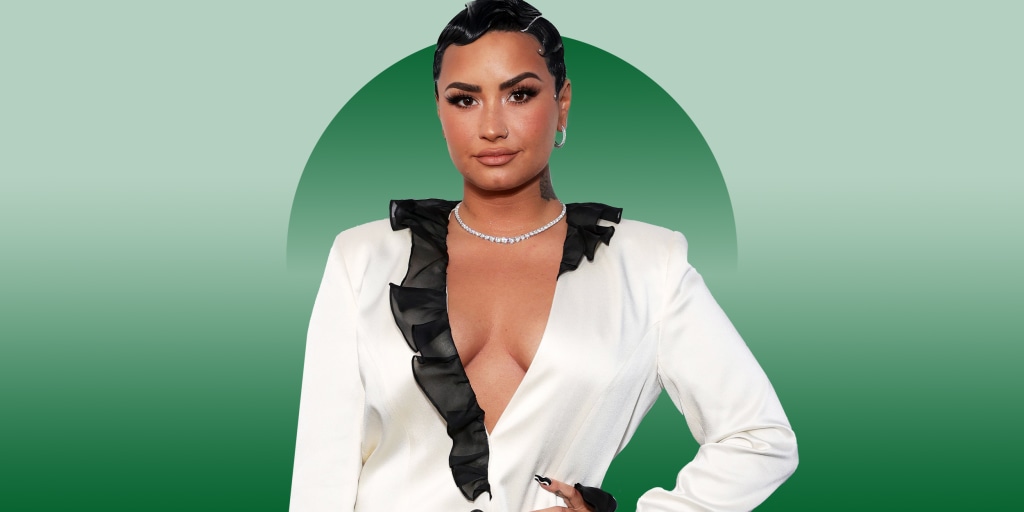 Demi Lovato announced on Thursday that ‘they’ will no longer be California sober.

Earlier this year during her YouTube docuseries ‘Dancing with the Devil’, the 29-year-old singer commented that, “I know I’m done with the stuff that’s going to kill me but swearing off alcohol and marijuana entirely is just setting myself up for failure”. It seems order cialis canada Demi has had a change of heart since then.

Demi made a post on her Instagram story which read, “I no longer support my ‘California sober’ ways, Sober sober is the only way to be.”

California sober means that persons cialis australia online are only drinking alcohol and smoking marijuana in moderation instead of full sobriety.

Demi has struggled with addiction since ‘they’ were a teenager. Demi was sober for six years before she had her 2018 overdose that left ‘them’ with brain damage.