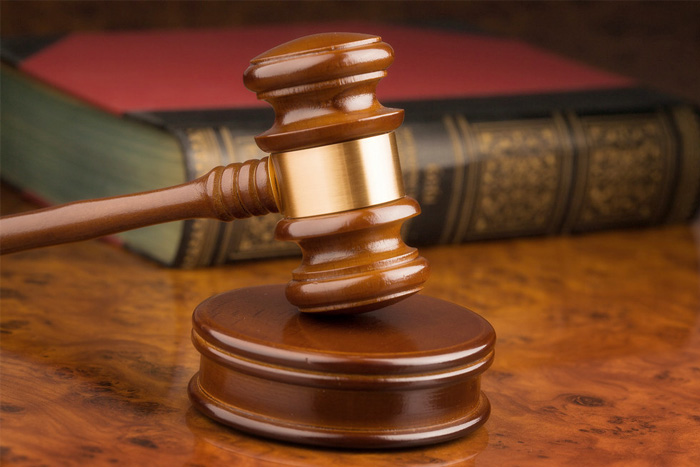 Share on Facebook
Tweet on Twitter
All remaining defendants in the Clansman-One Don gang trial generic cialis india will have to answer to the charge of being a member of a criminal organization, despite being freed on eight other charges in their 19-count indictment.

Chief Justice Bryan Sykes made rulings, on the no-case submissions brought on behalf of several defendants, this morning.

When the trial began in September last year, 33 accused including alleged leader Andre ‘Blackman’ Bryan faced a 25-count indictment under the anti-gang legislation.

Five of the accused were freed during the cialis daily availability course of the trial.

The crown also abandoned six of the charges against the men, leaving 19 counts.

In ruling on the remaining counts this morning, Justice Sykes said Bryan and some of the accused have a case to indian cialis canada answer in relation to five of the murders they are accused of committing.

There were ten murder charges on the indictment, but the prosecution had abandoned three of those murder cases.

The chief justice said the prosecution did not produce sufficient evidence in relation to eight counts on the 19-count indictment.

The eight counts include the two murder charges and illegal possession of firearm and ammunition charges.

Meanwhile, the alleged leader of the Clansman-One Don gang Andre Bryan today gave an unsworn statement from the prisoner’s dock saying he was innocent of the charges brought against him.

Bryan in stating his defence in the home circuit court said he was never involved in any gang or extortion racket.

He said the witnesses were telling lies on him because he had never given an order for anyone to be killed.

Bryan will not be cross-examined by prosecutors because he gave an unsworn statement from the dock which is his legal right.

The case was adjourned until Wednesday to give the other defendants time to subpoena documents and be ready to give their defence.