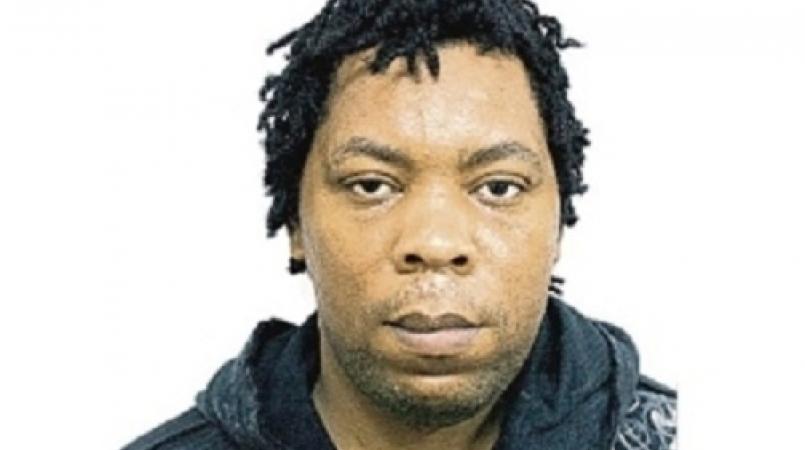 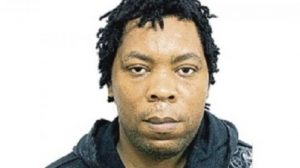 The Supreme Court is to hand down its ruling on December 3 in the civil suit brought against the government by reputed leader of the Spanish Town-based Clansman gang, Tesha Miller.

Miller is seeking compensation for false arrest and malicious prosecution.

The civil suit stems from a robbery charge in 2011 when Miller was accused of robbing a motorcar.

Miller was convicted of the charge but was freed by the Court of Appeal in 2013. Miller, through his attorney Bert Samuels, filed the suit, seeking compensation.

Miller is seeking $6m in special damages which include legal fees. In addition, he’s asking the court to award him a significant sum for general damages. Miller is now in custody awaiting trial on charges of accessory before and after the fact, to a 2008 murder.