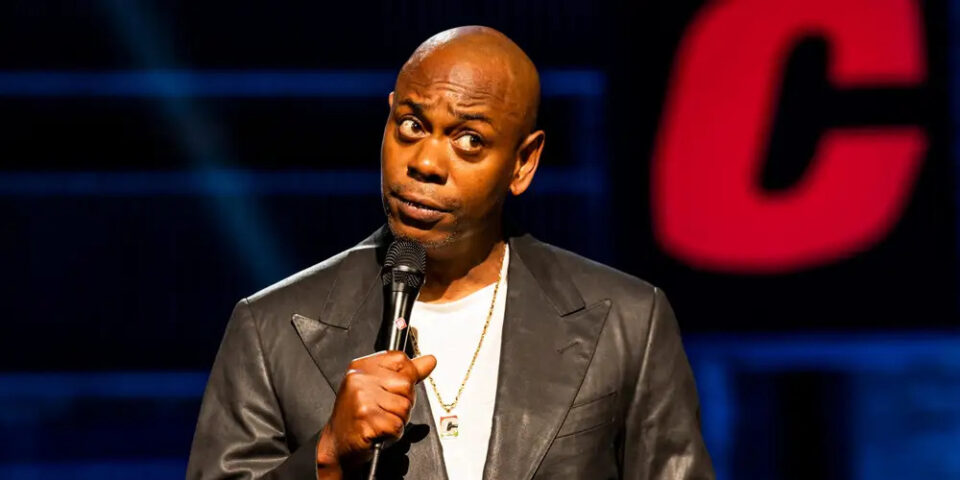 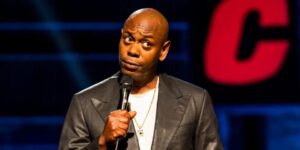 After news that his attacker would only be charged with mexico viagra no prescription a misdemeanor, Dave Chappelle and his lawyer are urging the Los Angeles County District Attorney to rethink his decision.
The attacker, Isaiah Lee, pled not guilty to “misdemeanor battery, misdemeanor possession of a deadly weapon with intent to assault and two violations related to storming the stage and interfering with a performance.”
Variety reports that Chappelle and his lawyer, Gabriel Colwell, wants the city of Los Angeles to come down harder to ensure the safety of entertainers while performing.
On May 3, Lee stormed the stage during Chappelle’s set at the Hollywood Bowl and tackled the entertainer.
While the weapon was never used, it was later determined that Lee possessed a replica levitra tablets australia gun that had the ability to eject a knife blade.