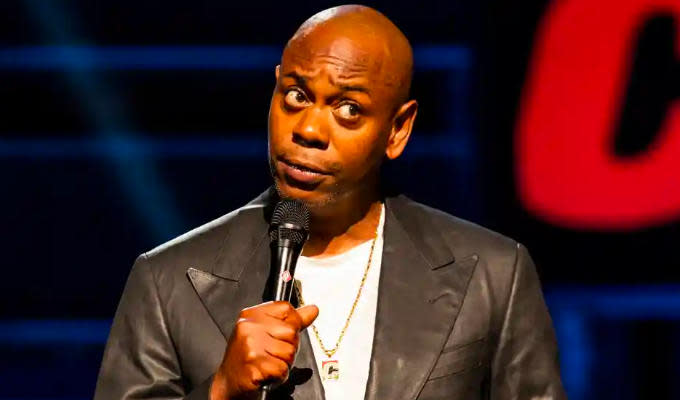 US comedian Dave Chappelle, whose latest Netflix special sparked a transgender backlash, has hit back at those he says want to “cancel” him.

Chappelle posted on Instagram that he was willing to meet members of the transgender community, amid criticism his guaranteed cheapest cialis comedy show was transphobic.

He also invited viewers to decide whether he had been “cancelled”.

It comes after a small protest last week outside the Netflix headquarters in Los Angeles.

Critics have taken offence at Chappelle’s Netflix special, The Closer, in which he says “gender is a fact” and that LGBT people are “too sensitive”.

According to CNN, Chappelle’s video, posted on his Instagram account on Monday, cialis fast was filmed at his performance in Louisville, Kentucky, on Sunday. It was his first public reaction to critics since his special debuted on October 5.