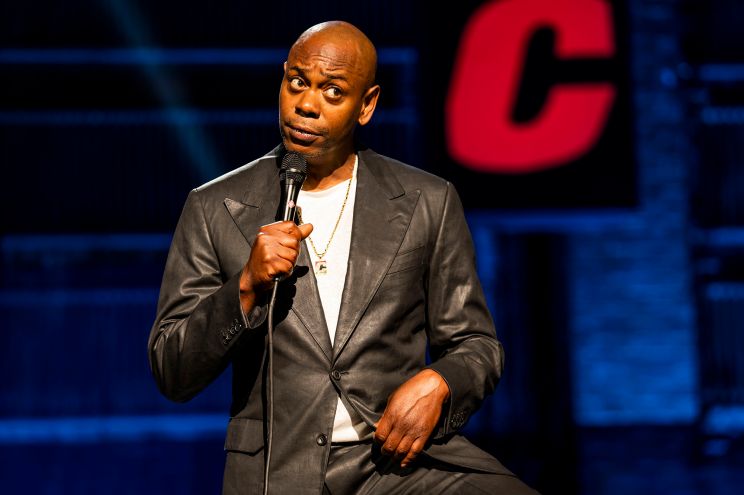 Chappelle and poet Amir Sulaiman received a nomination for the Netflix special 8:46, in the best-spoken word album category. Chappelle has previously won in the same category in 2019 for ‘Sticks & Stones’.

This comes just a month after he faced backlash and calls to be canceled over jokes he made in his standup special ‘The Closer’. LGBTQ activists condemned Chappelle for his jokes towards the trans community, pushing employees at Netflix to stage a walkout to protest the streaming service for airing his special.

According to the Daily Mail, despite having previously been canceled, Dababy, Marilyn Manson and Louis C.K have all been nominated for a Grammy.