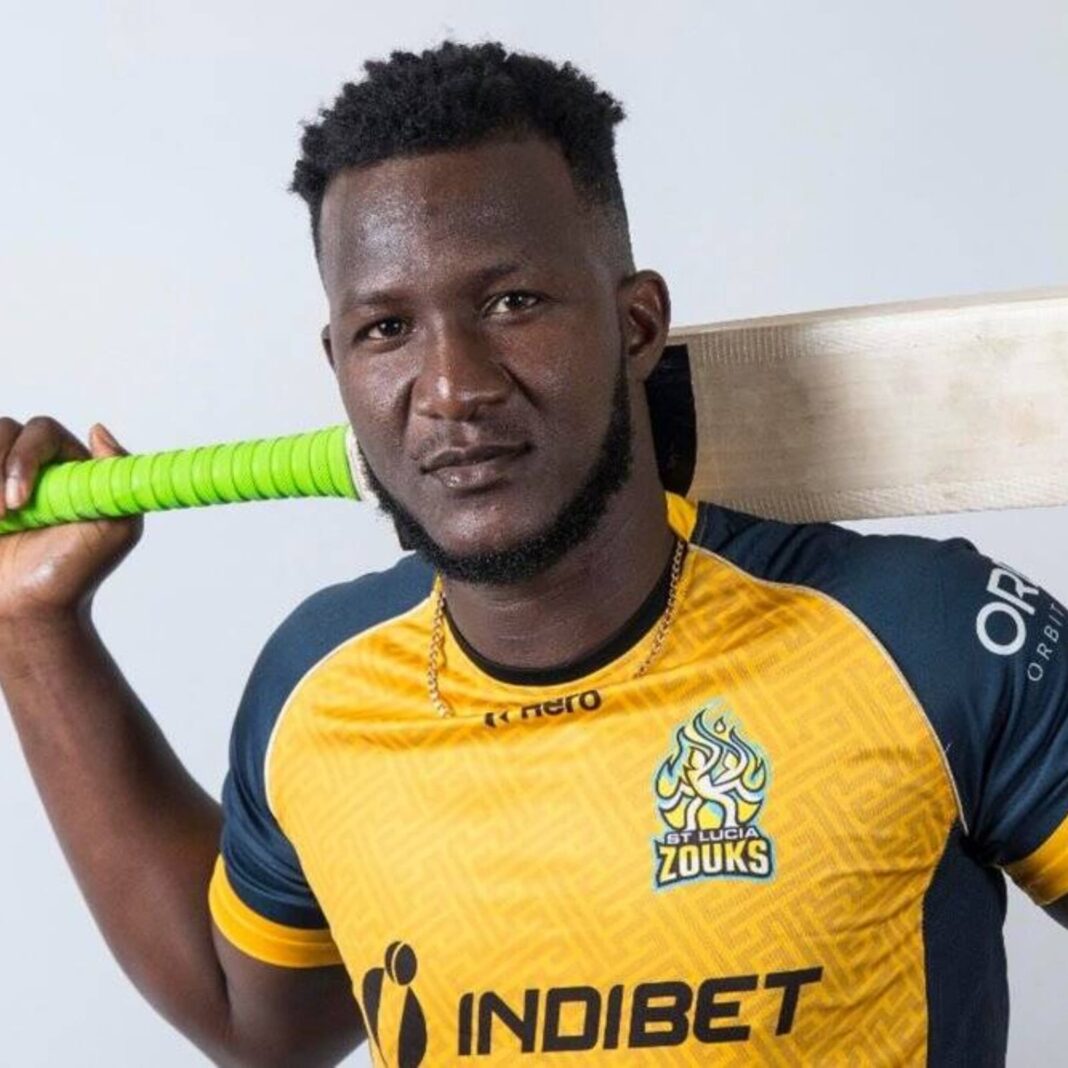 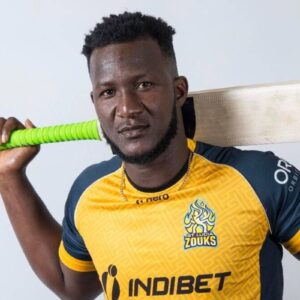 Sammy, a two-time Men’s T20 World Cup winning captain for the West Indies in 2012 and 2016, played a major role in taking the Saint Lucia Kings, previously St Lucia Zouks, to the finals for the 2020 and 2021 seasons of the CPL.

Sammy’s announcement into the coaching capacity of Saint Lucia means his association with the league since its inception continues. Sammy had held various positions with the canada pharmacy viagra franchise, ranging from player to captain, ambassador, assistant coach, and mentor.