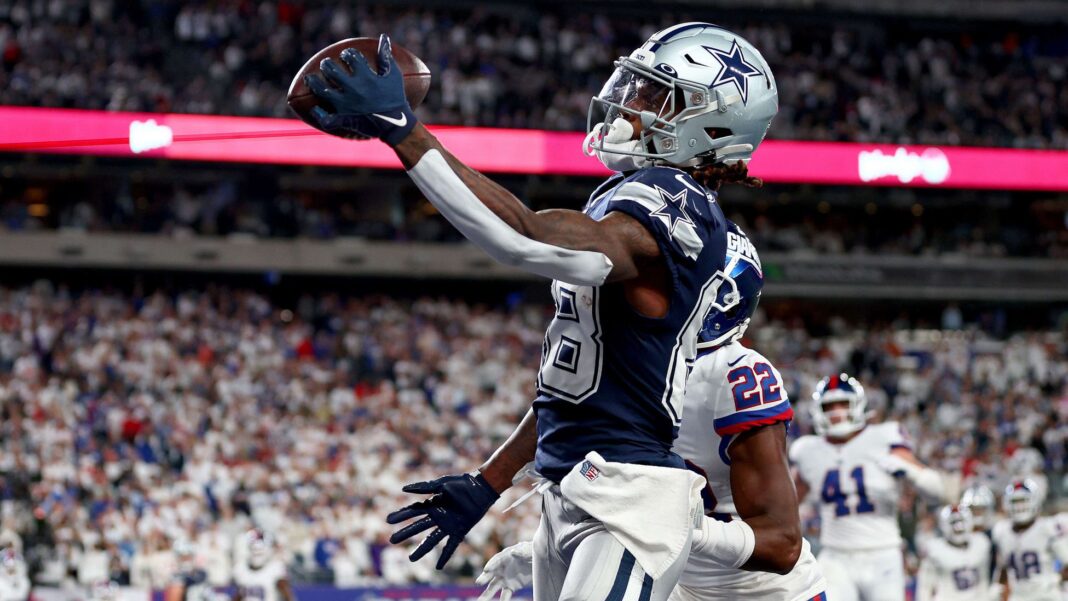 Cooper Rush passed for 215 yards and one touchdown as the Dallas Cowboys earned a 23-16 win over the New York Giants.

Rush, who retained his place in the team for the injured Dak Prescott, completed 21 of 31 passes as the Cowboys made it two wins from three games this season.

He threw the tie-breaking touchdown in the fourth quarter to CeeDee Lamb, who caught eight passes for 87 yards.

Victory for the Cowboys was the 10th in their last 11 meetings with the Giants.