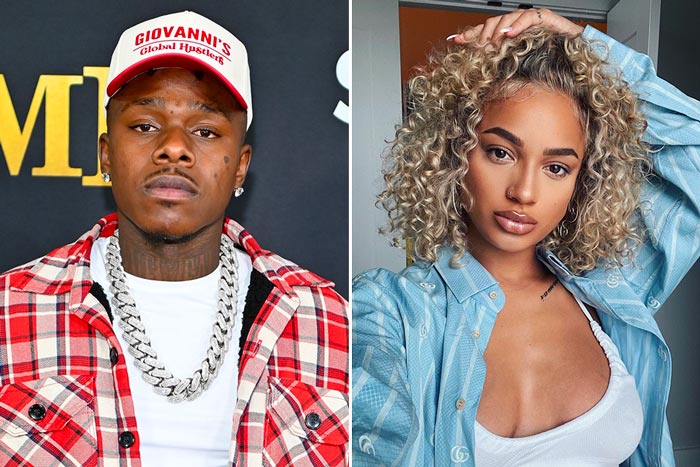 DaBaby, you are the order viagra online father!
The rapper seemingly confirmed that he is indeed the father of  DaniLeigh’s newborn daughter
Taking to Instagram on Wednesday, he shared a slideshow featuring photos of his nephews, nieces, and daughters. He captioned the post, “3 pretty daughters, nieces & nephews to feed I ain’t goin out like no idiot ima OG.” Fans seem to think his “3 pretty daughters” reference may be the first time that the rapper has acknowledged his alleged kid with DaniLeigh.

DaniLeigh and the rapper dated for several months before calling it quits earlier this year. The singer took to Instagram to announce that she was “officially single” in February, which set off a whirlwind of rumours regarding fidelity in the online purchase viagra relationship and more.

DaniLeigh however, did try to have a little fun with her fans by uploading a series of photos that gave her fans an update on her expectancy while pregnant. “DaBiggest,” the pregnant star captioned in her Instagram post. “Not the caption.” But her fans are smarter than that as one fan said after seeing DaniLeigh’s update. “We saw what you did there.”