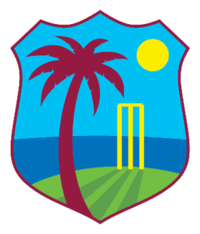 CWI also named three players who will be travelling with the squads as reserves.

The touring squad sees a return for Shemaine Campbelle who missed the home series against Pakistan Women and South Africa Women due to injury.

Campbell impressed the selectors and coaches in the lone practise online purchase viagra match before departure, by striking a century in 107 deliveries, which included 12 fours and a six. Also returning to the squad is captain Stafanie Taylor, who missed the recent series against South Africa in Antigua.