Home Z- News Currie defends the sovereignty of the Maroons, Calls on Prime Minister to... 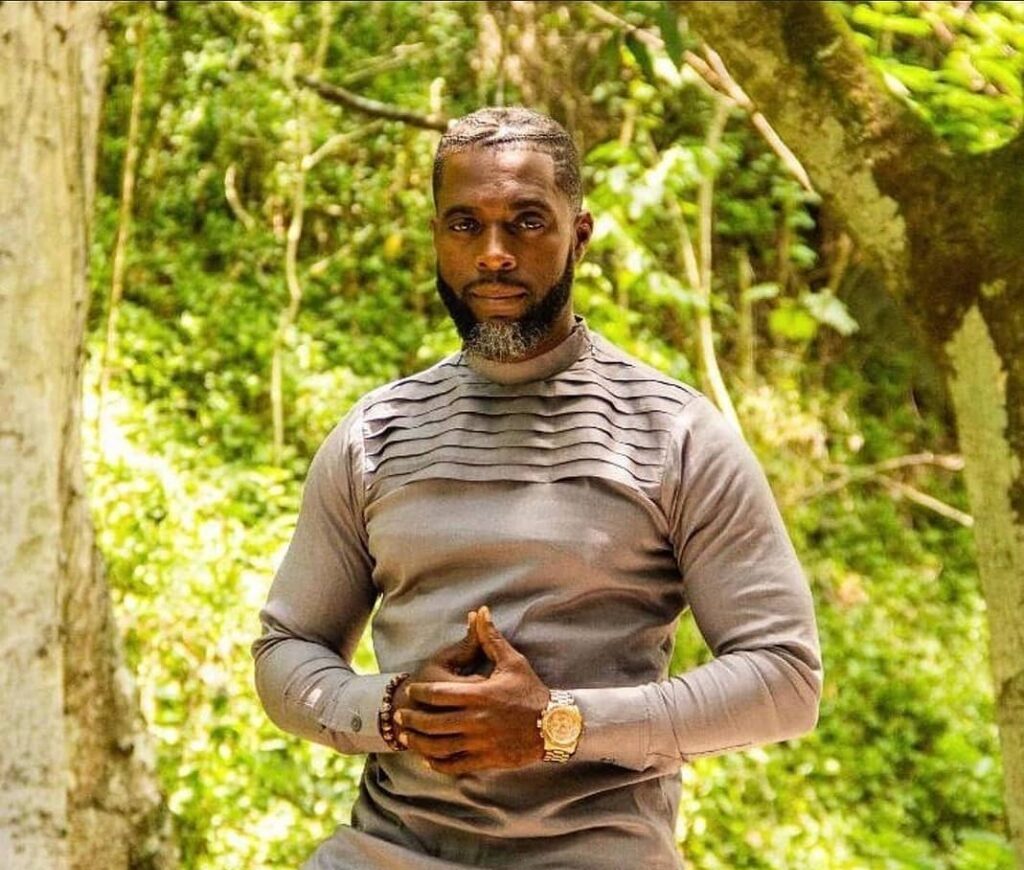 Maroon Chief Richard Currie is defending the sovereignty of the Maroons and is calling cheap viagra overnight on Prime Minister Andrew Holness to seek legal advice from the Attorney General on documents archived in British records on the Maroons.

Currie was responding to statements made by Prime Minister Andrew Holness yesterday (January 9) who declared that there is no other sovereign state in indian levitra tablets Jamaica, apart from the duly elected political government.

Mr. Holness was responding to a question about the engagement of the Government with the Maroons and the possibility of his Government funding projects in Maroon territories.