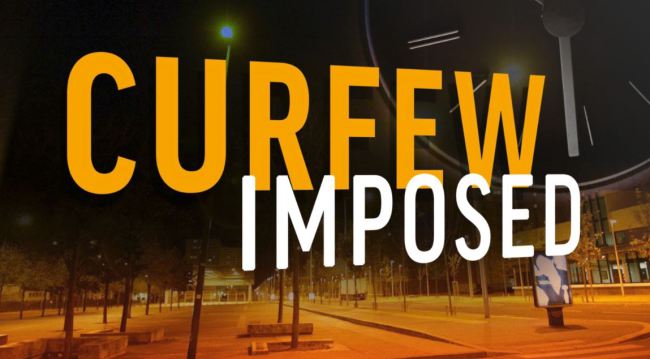 A curfew has been Take this every day. Helps with keeping things moving and feeling good. Cheap cialis without prescription, you can buy branded and generic medicines. imposed in sections of Central Village in the St Catherine South Police Division.

During the hours of the curfew, all cialis woman persons within the boundaries are required to remain within their premises unless otherwise authorised in writing by the member of the security forces who is in charge of enforcing the curfew.