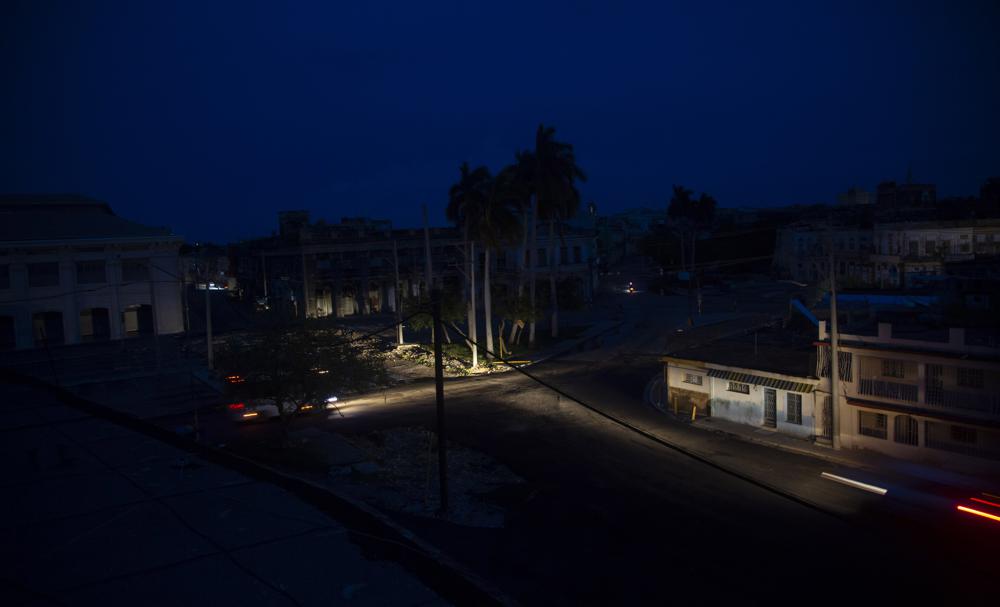 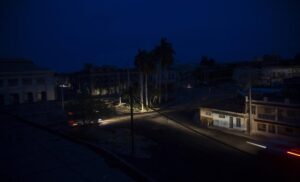 Cuban officials said they had begun to restore some power Wednesday after Hurricane Ian knocked out electricity to the entire island while devastating some of the country’s most important tobacco farms when it hit the island’s western tip as a major storm.

The country’s Energy and Mines Ministry announced it had restored energy to three regions by activating two large power plants and was working to get others back on line.

Lights started to flicker on in the capital, Havana, but much of the city and other parts of western Cuba remained without power on Wednesday in the wake of the major hurricane.